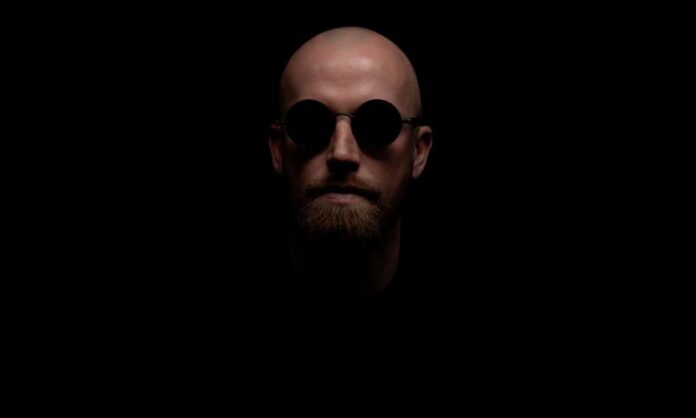 Having already dropped an array of standout records from the likes of Space 92, Booka Shade, Pig&Dan, OXIA, NTO, The Reactivitz, Lampe and label boss POPOF (to name a few) over the past twelve months, France’s most prolific techno imprint, FORM Music, now readies its next huge release of 2022, with the announcement of Carlo Ruetz’s hard-hitting ‘Ghost’ EP.

Welcoming the long-standing German producer for his debut EP on FORM Music – following an impressive catalogue of career releases on labels including MINUS, Bedrock, ELEVATE, Senso Sounds, KD Music, Kuukou Records, Set About and MOOD amongst others – Carlo Ruetz’s epic two-part package offers up yet another heady showcase in dynamic, driving techno on the forward-thinking Parisian label.

Often known for his minimal soundscapes and high-octane atmospheres, Ruetz’s underground treatment across the two-track package is hypnotic and ferocious in equal measure.

On the flip, Carlo Ruetz offers up his second and final solo production on the player with Kreisel, building an assortment of stark basslines and dark samples across the duration of the six-and-a-half-minute cut.

Maintaining the intensity for an impressive finale, intermittent drops and growling sub-bass provide the backbone of the closer, as the formidable German fires on all cylinders to conclude a remarkable debut EP on POPOF’s FORM Music.

Carlo Ruetz – Ghost EP is out now via FORM Music