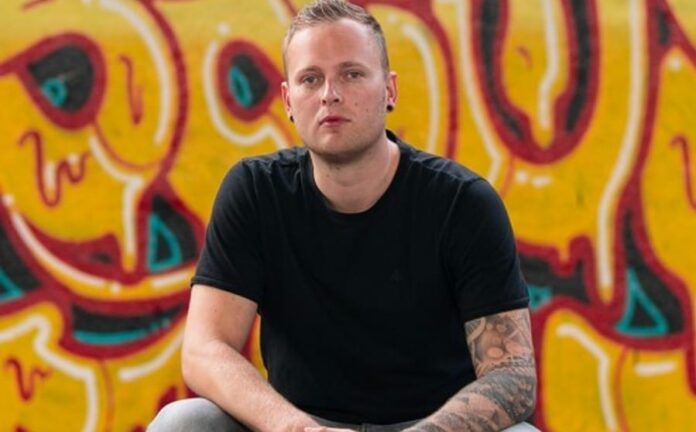 This marks the second collaboration between Ken Bauer and Sonny Bass, having released the track ‘Pill of Love’ together in the past.
This new production, ‘Breathe’, is set to be released as part of the tracklist of Protocol Recordings’ ADE Album, scheduled for release on this year’s ADE.

Sonny Bass, known for his outstanding productions that merge elements of Electronic Dance music genres like House, Future House, Electro House and Dance, among others, to create hard-hitting and catchy tunes that have paved the way to put his name high on the list of DJs to follow.

His music, that has been released through renowned labels like Armada Music, Future House Music and Spinnin, to name a few, has been supported by the likes of Afrojack, Tiësto, Martin Garrix, The Chainsmokers, Don Diablo, Oliver Heldens, Hardwell, Nicky Romero and Ummet Ozcan, just to name a few in a long list of top-class supporters.

This is the second time Sonny Bass collaborates with Ken Bauer, they released ‘Pill of Love’ and with Isaac Frank, on the track ’Stranger Danger’.

Ken Bauer, on the other hand, is a DJ and music production powerhouse that has been leading the way within the Electronic Dance music world with his remarkable productions that are surely unmissable.

Labels like 2-Dutch Records, Sirup, and Future House Cloud have released powerful tracks, that fall within the Future Rave, Future House, Progressive House and Melodic Techno genres, from this DJ that keeps surprising with his skills and talent. He keeps reaching new heights with his own label Future Rave Music, showcasing big talent from all over the world, as well as his own impressive productions.

The artists join forces to drop this new banger that will certainly find its way to dance floors all over the world. ‘Breathe’ features bouncy and powerful basslines, a steady beat, catchy vocals, and layers of synths that create a nice wall of sound that keep the party vibes up.

A staggering synthline guides the powerful drops that are supported by a robust low-end. Pads and other sonic elements keep this uplifting sonic journey going that ticks all the boxes to become Sonny Bass and Ken Bauer’s new hit.

Make sure to follow Sonny Bass and Ken Bauer as they continue to release powerful hits that conquer charts and dance floors worldwide.
‘Breathe’ is out now and available in all major online stores and streaming platforms.