k?d Teams Up With Yadosan For New Single, ‘PROTECT ME’ 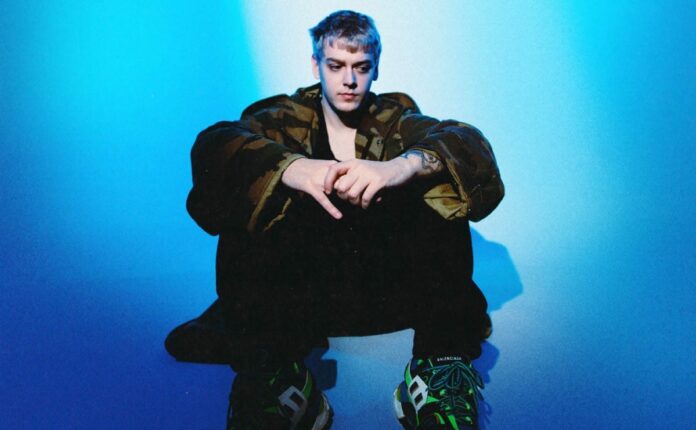 Dance music virtuoso k?d links up with Japan’s rising talent Yadosan on their kinetic collaboration “PROTECT ME,” the latest single taken from the former’s forthcoming body of work for HARD Recs.

Bridging two phenomenal talents from opposite sides of the Pacific, “PROTECT ME” finds Floridian producer k?d sourcing the talents of Japanese club-faring artist Yadoson to carry out one of the most explosive tracks featured on his highly anticipated album thus far.

Steeped in adoration, the track floats around a fluffy falsetto that fawns over the handler of her heart. The lyrical musings are aching for a sense of safekeeping, which arrive through a wave of euphoria elicited by its spry piano stabs, ethereal melodies and resounding plucks.

The piece eventually erupts into galloping psy-infused basslines and fluttering vox phrases that bring the boasting up to its highest heart-racing potential.

Yadosan is a bubbling talent who has been clawing his way across the international trap and jersey club scene with a string of bootlegs and remixes that have been shaking up the internet over the last few years. In 2021, he graced one of the Insomniac Music Group catalogs with his remix of Ma-Less and G-Buck’s “OMG” collab, which was featured on the JSTJR’s ‘Group Chat Volume 5’ label compilation.

One step at a time, k?d has been creeping closer and closer towards the finish line of his debut artist album. He’s already blown through a wide range of influences since the singles started to roll out at the top of the year.

Pulling bits and pieces from moody trap, steamy breakbeat, intimate K-pop, and beyond, there has been a globe-trotting sensibility evident across his preceding singles, including “THREE IN THE MORNING” alongside Cecilia Gault, “IF THIS IS A DREAM,” “RETURN TO NOTHINGNESS,” and “FLOW IN YOU” with June One Kim.

On this latest collaboration in-tandem with Japanese producer Yadosan, the ever-impressive k?d adds yet another layer to a full-length that transcends both boundaries and borders.

k?d and Yadosan’s new single “PROTECT ME” is available on all platforms via HARD RECS.