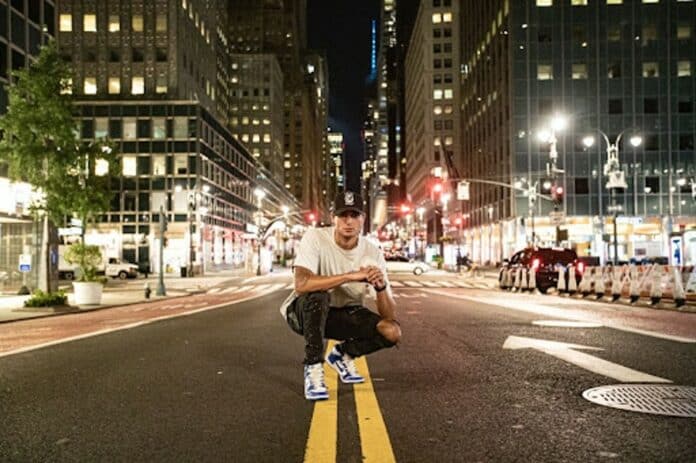 An explosive release for BIJOU – “Gang Gang” packs elements of his signature G-Funk and west coast swagger – it’s an ode to his fans, a community that’s supported him throughout his career.

BIJOU is synonymous with bass house. He’s also championed and dominated the G House market, proving to be one of few still furthering that sound. BIJOU’s early West Coast hip hop influences shine bright in his productions, and “Gang Gang” is no exception.

Currently, BIJOU is on the road with Marten Horger on their aptly named ‘Stay Fly Tour,’ where their first two stops are sold out, and the remainder of the tour on the same track. The two artists also recently came together for “I Know,” which came out on Solotoko.