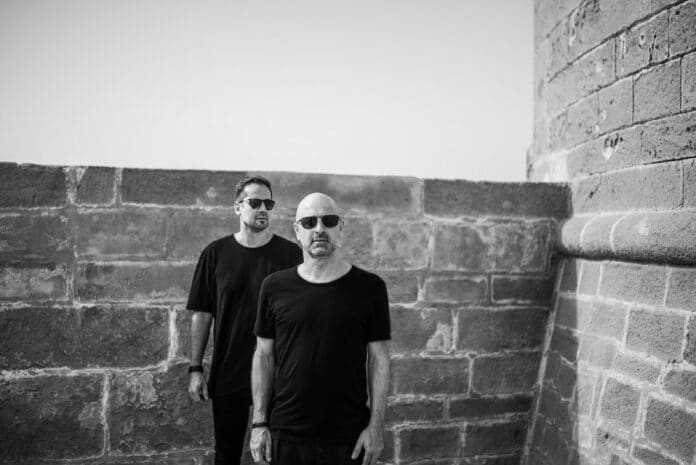 Six years after the creation of their label Diversions Music, bona fide electronic music legends OXIA and Nicolas Masseyeff now release a stunning selection of remixes for one of the most iconic tracks from the label’s first ever release, ‘Connivence’.

Featuring official remixes from friends and talented artists Kiko, Black Circle, and Super Flu – as well as a special 2022 rework from the label heads themselves – the four-track remix EP is out now via Diversions Music.

First up, is OXIA and Nicolas Masseyeff’s 2022 Rework of the original. Delving deep by layering in some dumpy drums and glitchy percussive sounds, sweeping chords and an infectious melody bring grand scale and a sense of melancholy.

Up next, the Super Flu Remix is more driven, with a powerful kick adding the energy down low, as crisp hits and edgy melodies unfold in the space above; casting a magic late night spell over the dance floor.

The Kiko Remix is a slick bit of melodic techno with slapping hits and nice textural percussion. It locks you in and then brings dark cosmic energy in the well-designed chords and melodies.

Last of all, Swiss producer Black Circle absolutely delivers by stretching the record out in all directions, mixing luscious pianos and dreamy pads which transport the listener to a state of bliss.