The Official Aftermovie For Tomorrowland Belgium 2022 Has Been Released 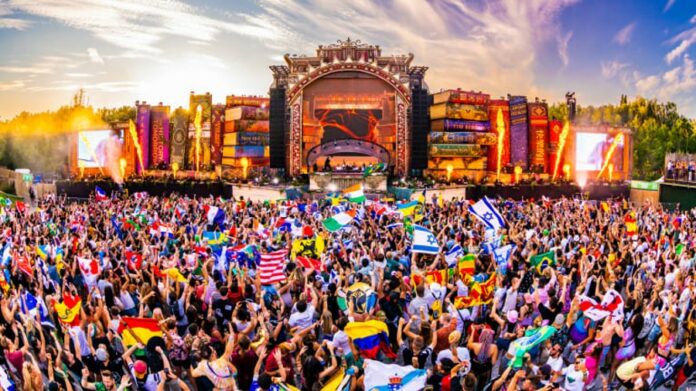 No one quite does it like Tomorrowland Belgium, and they prove it year after year drawing audiences from around the world, selling out in record time and putting up an unforgettable show.

This week, during the Amsterdam Dance Event, the festival organizers took the opportunity to release the official aftermovie in what many consider the “world’s most beautiful cinema,” the iconic Royal Theater Tuschinski.

The 25 minute aftermovie, showcased the grandiose production, while not all but a lot of the 800 plus performers who took to the various stages across all 3 weekends, and ofcourse the heart and soul of the festival, the people of Tomorrow. Embodying the theme of ‘Reflection of Love’ the after movie seeks to capture and show “the intense connection between the People of Tomorrow and the special union of positive energy across all borders brought magic and a worldwide reflection of light to the Holy Grounds.”

Set to a 24-track tracklist, the soundscape for the momentous video featured songs by Martin Garrix, Afrojack, Steve Aoki, Armin Van Buuren and a host more. Check out the entire video and complete tracklist on Tomorrowlands official YouTube channel here.