Mix Of The Week: Herc Deeman 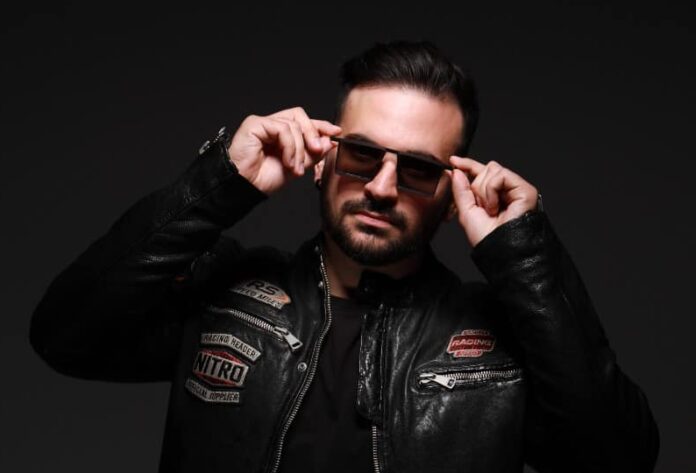 Hailing from Greece Herc Deeman is a DJ/Producer with a passion for electronic music mainly house and electro. Being influenced by the likes of KSHMR, Steve Aoki, and the sounds of Spinnin’ Records.

Herc Deman’s unique style and sound has been well-received by music fans and critics alike. With his productions charting in major stores and gaining support from some of the most influential DJ/Producers around the world including Dimitri Vegas & Like Mike, R3hab, Dannic, Afrojack, Blasterjaxx, and many more, Herc is definitely an artist to keep under your radar.

Performing at many events internationally and in his own country Greece. Herc Deeman also presents his own radio show iSexy Club which has become the most popular dj radio show in Greece and has gained support from many well-known international artists and record labels.

With releases on many major labels including Spinnin’ Records, Herc Deeman continues to push boundaries with his music.

Herc Deeman takes over the 181st edition of T.H.E – Podcasts with a splendid all-original mix, tune in!