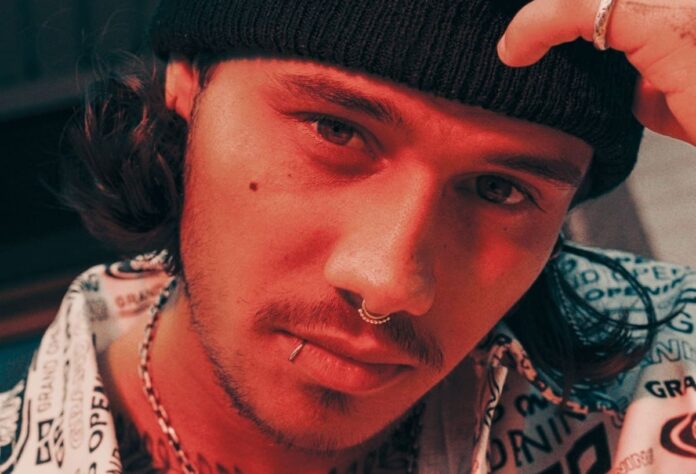 The addictive groove, hypnotizing pads, and dreamy bassline are sonically reminiscent of fellow Aussie tastemakers like Cassian and Rüfüs Du Sol, yet distinctively driven by WILL’s eccentric artistry. Aptly titled just ahead of Halloween, the velvety vocals and dark chords make for a haunting heartbreak anthem.

WILL K shares, “Drove and I knew we had to make a record together as a lot of our fans kept tagging us together on social posts! After sending a few ideas back and forth, I came across the vocal of “Ghost” and knew it was something special, and I wanted to bring a Rüfüs Du Sol-inspired/moody vibe with the production.”

Drove adds, “The song itself is about coping with having to let go of someone after a breakup. Lyrically we tried to describe situations in which you realise the most of what you’re missing in your life. That someone you were so close to now feels like a stranger to you.”

For nearly a decade, WILL K has been climbing the electronic circuit with dominating dancefloor hits, including his recent track “OoooH” with CID, which went to #2 on Beatport and saw support from Steve Aoki, Alesso, Nicky Romero, and many more.

After headline tours in Australia and Asia, he’s performed across the world’s biggest festival stages including Tomorrowland, Creamfields, and Parookaville. As he continues to take his project to new heights, expect more genre-pushing from WILL K in the months to come.