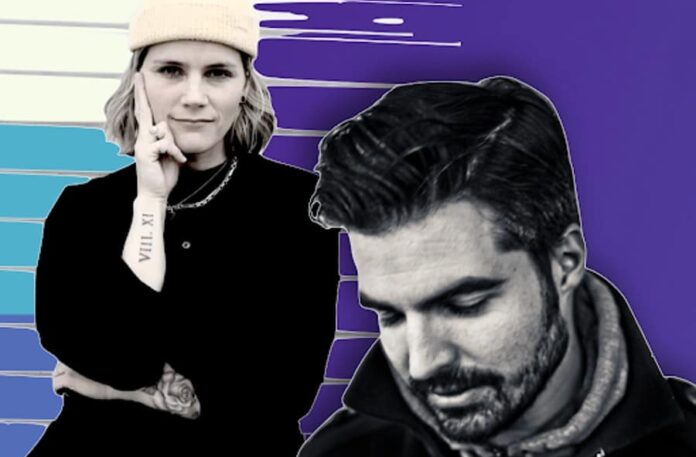 D4 D4NCE and Insomniac Records launch their collaborative venture with J. Worra’s ‘Lightning To Strike’, an artist with a solid reputation on both imprints.

With this joint release the first in a series from the two imprints, D4D4NCE and Insomniac demonstrate their capabilities as a powerhouse transatlantic pairing, placing the spotlight firmly on the very best in the scene.