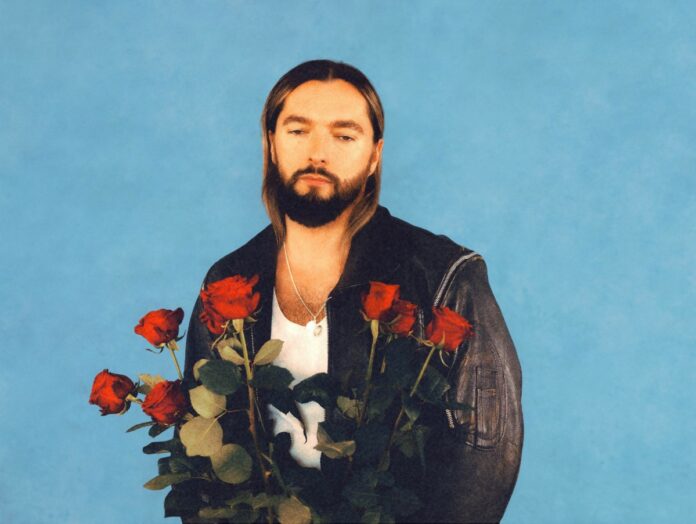 Ganacci’s darkly funny storytelling unfolds in a surrealist tale that holds personal significance to Ganacci, who hails from Bosnia.

It follows recent single ‘Let You Do This’, a collaboration with Sebastian Ingrosso and Steve Angello of Swedish House Mafia notoriety, with both tracks set to feature on Ganacci’s forthcoming album Culturally Appropriate, out on 25th November via MDLBEAST Records.

Salvatore Ganacci has, in recent years, become a fictive cult legend, particularly in his seminal videos, transcending beyond a traditional electronic artist. With a unique visual language and stage presence, Ganacci has built his own universe through videos and records, such as ‘Horse’ and ‘Step-Grandma’. More recently Ganacci collaborated with Ingrosso on their joint remix of The Weeknd’s 2022 track ‘How Do I Make You Love Me’.

Ganacci’s second scintillating single in quick succession, ‘Take Me To America’ further heightens the anticipation for the Swede’s forthcoming album.