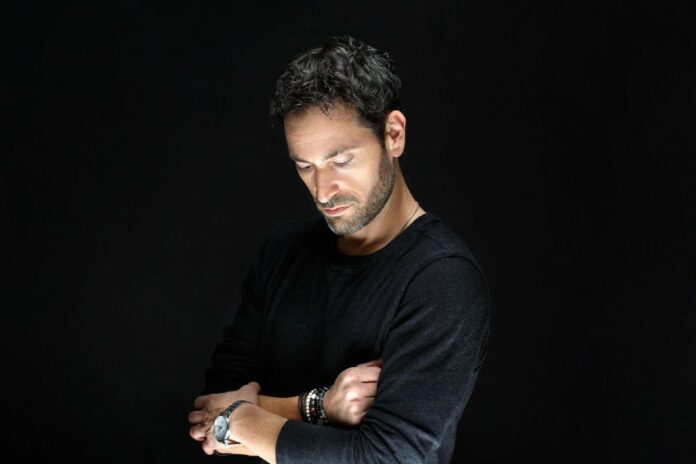 Back with his final release of 2022, Martial Simon is proud to present his newest single, “Red Flags.”

Dropping on October 28th via his very own Get Set Records, Simon’s newest offering is about the all-too-common toxic effects of social media on relationships.

“Social media is overwhelmingly ingrained into our daily lives by dominating our attention, the headlines, and in many cases, who we are..or appear to be. “Red Flags” is a personal expression of how social media manipulates relationships with self-doubt. This is an anthem for those who are not afraid to embrace their flaws or refuse to be defined by them..” – Martial Simon

With all the makings of a radio hit, “Red Flags” is a worthy addition to Martial Simon’s growing arsenal of record releases. Allowing the catchy vocals to take center stage, Simon pairs a bouncy bassline with a simple, yet irresistible melody that fans won’t easily forget. If it isn’t making you dance, it isn’t Martial Simon music.

Martial’s catalogue full of crowd-pleasers like, “Let’s Hear It For The Boy”, “Don’t You Forget About Me” and “Lost” have amassed 5M+ streams, 20M+ TikTok views, and received airplay from 200+ radio stations. His previous single, “Where My Girls At?” was featured on BBC Radio 1 Dance Anthems and landed at #1 on the Beatport Dance Electro Pop chart.