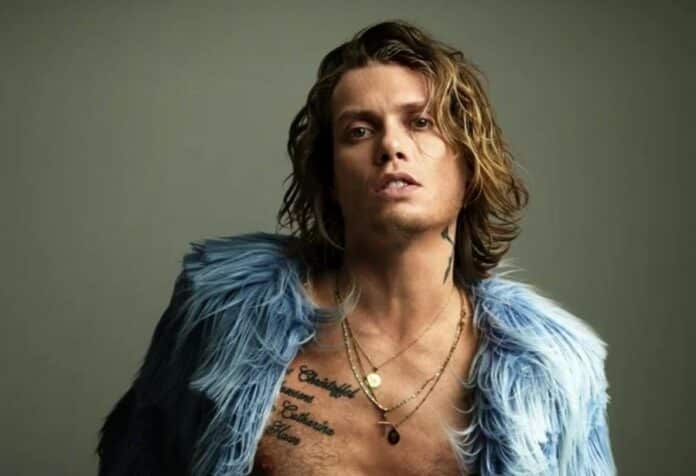 Tony Junior, one of the finest Dutch DJ’s in the Hardstyle scene, shines bright once more on his Revealed Recordings return after ‘Rainbow In The Sky’, with the irresistible ‘Twerk Anthem’ to do exactly what it says on the tin!

Launching in with a nod to Eastern sounds and synths that merge, big-room anticipation takes hold to form a melody that will set mainstages alight!

With a colossal stream of beats that are both bold, brash and confident, Tony Junior leans into the harder side of the genre to create a high-reaching journey of fun, vigour and energy. Taking a twist to the harder styles of dance come its apex, ‘Twerk Anthem’ is one to take a caustic approach in its determination and confident merit.

Out this October, ‘Twerk Anthem’ is only available on Revealed Recordings!