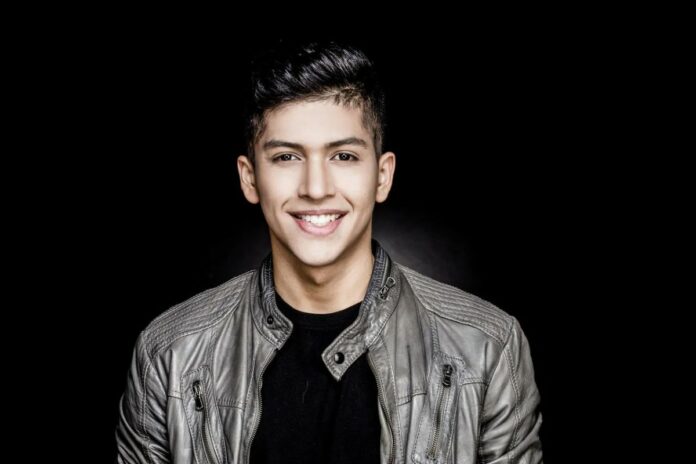 Debuting in the industry at just 18 years old, VINNE has continued to impress the scene well in to his 20’s.

The latest release on Revealed Recordings with Tujamo and Murotani in ‘Techno Party’ gives an indication of the type of influences VINNE is currently exploring, with ‘IDGAF’ following a similar type of sonic profile. VINNE expertly blends techno with electro house to deliver the listener into an explosive euphoria.

VINNE is a Brazilian DJ and producer who has been making waves in Brazilian and worldwide EDM circles since his debut in 2015 and has since gone from strength to strength.

Using his dynamic and versatile musical style, VINNE has found commercial success with a number of tracks, including ‘Pó De Anjo’ which climbed to #1 on 1001Tracklists most heard tracks and was played by Alesso at Ultra Taiwan. VINNE is also widely recognised due to his long list of collaborators, names like Alok and Illusionize have both had substantial success partnering with VINNE.

Make sure you check out the latest instalment of VINNE’s incredible musical prowess on ‘IDGAF’, out exclusively via Revealed Recordings on 28th October 2022!