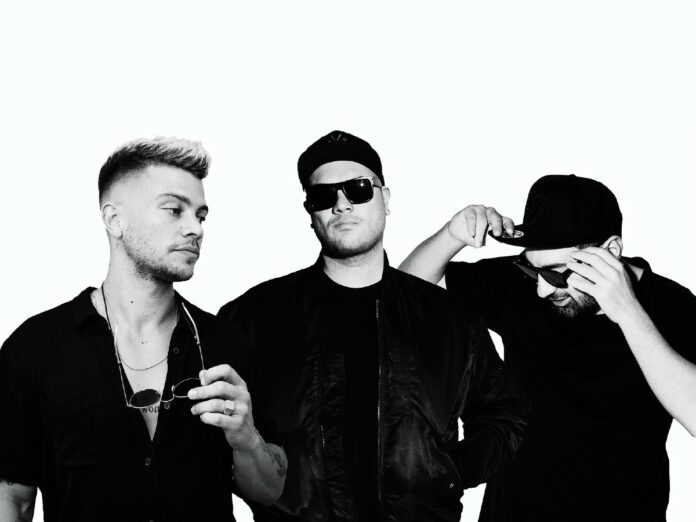 It’s quite a bold move to remake this Grammy-winning track, but their version breathes fresh life into this timeless club classic. Featuring emotive female vocals and an amped-up drop with a deep and driving bassline, the new rendition of “Days Go By” is a heavy-hitting dancefloor thriller.

15grams recently debuted on Timmy Trumpet’s SINPHONY label with his fusion of bold tech-house sounds and made some serious noise on such other labels as RCA / Famouz Records, Monstercat, and Bourne Records of Will Sparks, while Sunset Bros have previously released on Universal Music, Xploded, Cinematik. Check out quotes from the artists below and press play for a modern take on “Days Go By:”

“Joining forces with Adriano and Glen (Sunset Bros) was a great experience. We turned this song into a main room techno anthem combining both our production styles” – 15grams

“‘Days Go By’ has been a classic track we loved from the moment we heard it back in the early 2000s. The story in the original video clip was so fascinating and different; it really hits you in the feels. Recently when 15grams showed us the cover he got recorded, I fell in love with it and said, “That’s an absolute yes!”. It’s an honor to do a new version of this timeless classic, and we hope you enjoy the journey!” – Sunset Bros