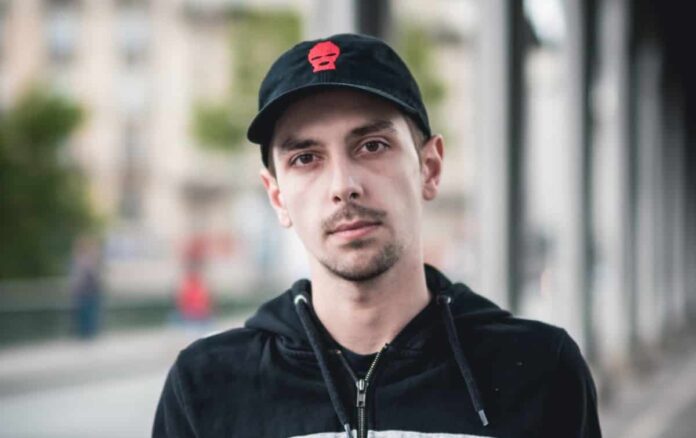 Invigorated by energizing snares and unrestrained drops, the new record is fused with the duo’s multi-dimensional stylings primed for the likes of bass enthusiasts.

While IVORY laid the track’s foundation, the two met for the first time in the studio and Dr. Ushūu finessed the rest of the track with his lauded production chops, bringing it to another level destined to set festival crowds ablaze.

IVORY shares, “Made during the pandemic, “Madara” is a blend of both our worlds and shows the magic that can be created when you put two people that think alike in the same room.”

Dr. Ushūu adds, “Heavily influenced by our friendship, “Madara” is a unique fusion of our signature sounds.