Moby Teams Up With Akemi Fox For New Single, “Fall Back” 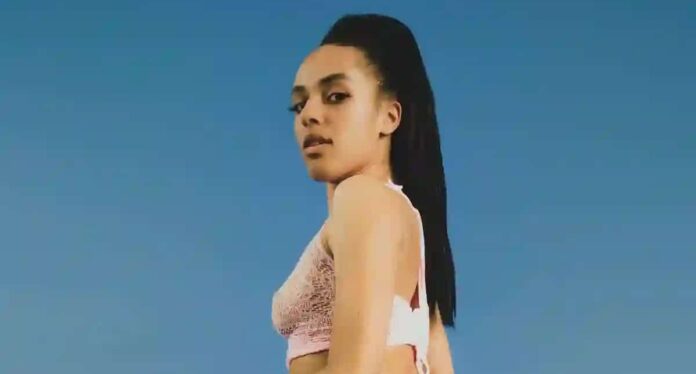 For the latest release on Moby’s new label, Always Centered at Night, the label pays homage to trip-hop’s most formative era with the steamy new single from Moby and Akemi Fox entitled “Fall Back.”

One of Manchester’s soothing alternative R&B artists, Akemi Fox channels the golden voices of Tricky protégé Martina Topley Bird and Morcheeba’s Skye Edwards on a song that grabs the soul.

The accompanying video directed by Moby and Mike Formanski, and featuring Akemi Fox, explores a dreamlike quality that a metropolis radiates in the middle of the night. It’s an endless reverie winding its way through a concrete labyrinth.

‘It was really exciting working with an icon like Moby. It was fun to explore a different sound to what I’m used to, and I think it’s something people won’t expect from me!’, Fox adds.

Akemi Fox has had a winning streak of releases over recent years, with her debut EP Colour You In in 2020 firmly cementing her place in the UK scene. Since then, the singer-songwriter has delivered a string of well-received singles, with her sophomore EP in the pipeline.

Moby launched his new label earlier this year with the aim to do something uncompromising – to make music that is emotional, atmospheric, and potentially beautiful. With this ethos, the label brought us its debut release “Medusa,” a collaboration between Moby and Grammy-nominated artist and Doja Cat collaborator Aynzli Jones, and the hauntingly beautiful follow-up single, ‘On Air’ with serpentwithfeet.

Always Centered at Night will not be going for a billion streams on Spotify, and there is a constant subtext within the DNA of the label: Moby’s great disdain for what he calls: “our current, fear-driven, algorithmic-based culture.” The label will be a new kind of record label that ignores that idea, completely.