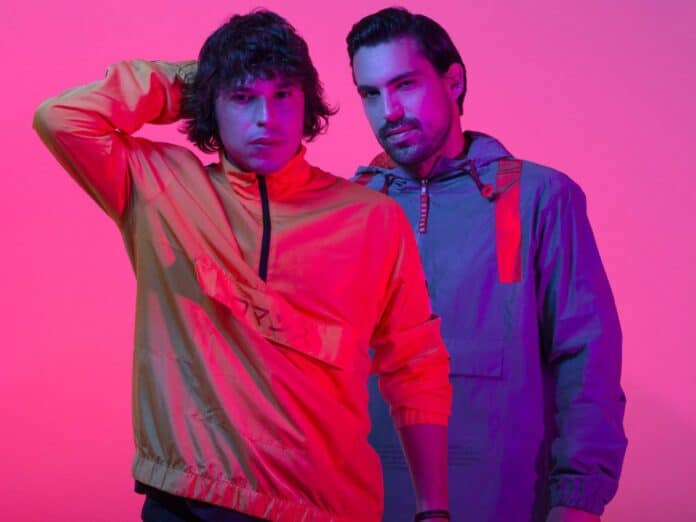 The duo show off their dynamic and sophisticated production style by creating a song that possesses all the key elements of a true club banger–from the bouncy bassline to the epic instrumentals to the catchy vocal riff, “Dale Loca” captures the rhythmic sounds of Latin music with the dynamic beat of house. Chemical Surf previously collaborated with Steve Aoki on “Siliwa Hay,” making a great addition to the Dim Mak family.

“This track is the bomb of our sets since we made it. It was a pleasure to work with Anna Marchesini once again after our first song together six years ago. Finally, it’s time to share ‘Dale Loca’ with the world.” – Chemical Surf

Brazilian brother duo Luca and Hugo Sanches are together behind Chemical Surf which has become known for their high energy and rhythmic style. They have recently worked with Kaskade, Steve Aoki and put their own spin on MEDUZA’s “Tell It To My Heart” and many others.

Prior to releasing on Dim Mak, Chemical Surf’s music has found a home on labels such as Spinnin’ Records, STMPD RCRDS, Musical Freedom, Armada, Sony, and Warner, to name a few. Chemical Surf challenges the electronic music status quo by breaking the lines between genres. With high musical sensibility. Keep an eye out for more coming from these talented rising stars very soon!