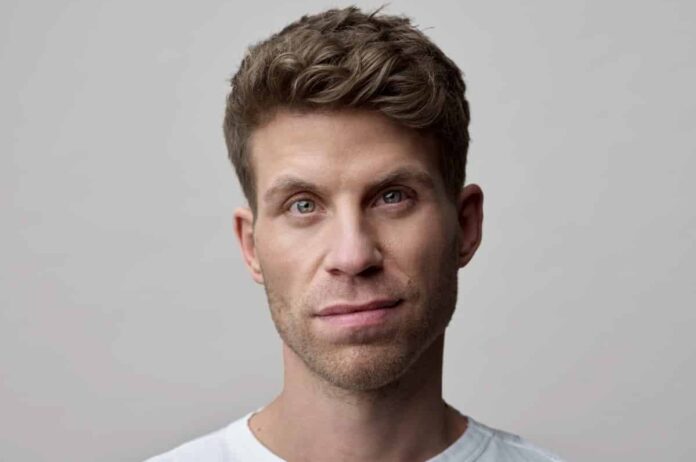 King of the charts, TUJAMO has landed a whopping 14 Beatport no.1 positions, scored 38 Beatport Top 10 tracks, and landed the no.1 spot on Beatstats’ ‘Top Electro House Artists’ of all-time chart. Playing face-melting sets on over 200 tour days a year, the producer is a veteran of major festivals such as the Untold Mainstage, Tomorrowland, Ushuaia in Ibiza, Green Valley in Brazil, Webster Hall in New York, Lollapalooza in Berlin, and many more.

TUJAMO – ‘Better Safe Than Sorry’ is out now via Spinnin’ Records.