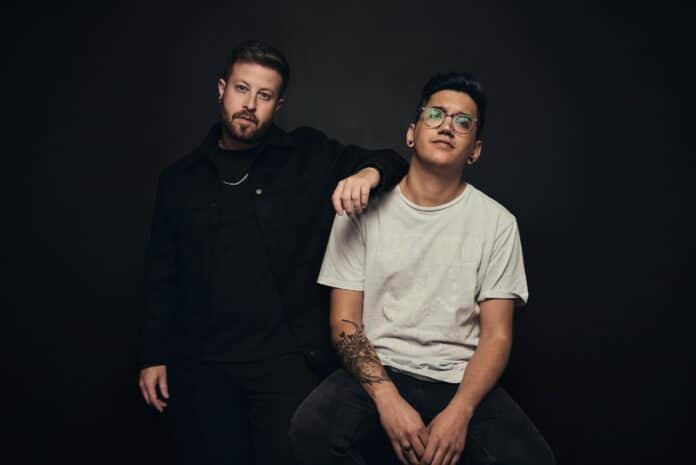 DJ/Producer duo RIOT are coming with a mega treat for their fans to mark ten years of their group’s inception.

“Buck Shots” will be out for the public on all leading music platforms on November 4, 2022, via the Deadbeats imprint.

The Israeli duo, now based in Los Angeles, California, is globally renowned for their power-packed performances at music festivals and unprecedented approach, producing music that is a mix of atypical genres in their progressive attempt to move above and beyond the conventional stylistic boundaries of music.

They are prevalent among fans for their unapologetic, liberal, and modern take on avant-garde music. On their tenth anniversary, RIOT’s ‘Buck Shots’ will celebrate the past, present, and future of all the good and hard times with their loyal fans who always stood by them.

“Buck shots was a journey from start to finish! An extension of our quest to explore new, innovative sounds. We continued to incorporate hip-hop-inspired elements with bass music while creating a piece of art that takes you on a musical journey. We’ve been eager to try the fusion of hard-hitting bass music with hip-hop and orchestral music for a long time. Easily one of our favorite tunes we wrote recently and we’re super excited for it to be our debut single with Deadbeats!” – RIOT

The duo has been part of chart-topping collaborations with Kayzo. Taking the internet by storm, the song ‘Wake Up’ crossed 35M+ streams on Spotify, remaining one of the most successful collaborations to this date.

Their ability to connect personally with their audience by bringing two extreme ends of electronic music together, mixing them effortlessly to produce rare masterpieces that leave a memory to recall and rejoice forever has been at the core of their fame. The energy-packed RIOT x Slander ‘You Don’t Even Know Me’ was well received by the fans making its way to Slander’s EP ‘Headbangers Ball’ accumulating over 15m+ streams.

The fans’ anticipation is soaring high for ‘Buck Shots’ as the duo has promised to deliver exuberance, spine-tingling basslines, and adrenaline inducement with their latest anniversary special release. The RIOT treat will showcase the duo’s journey in retrospect, reminding their fans of their flagship bass music.