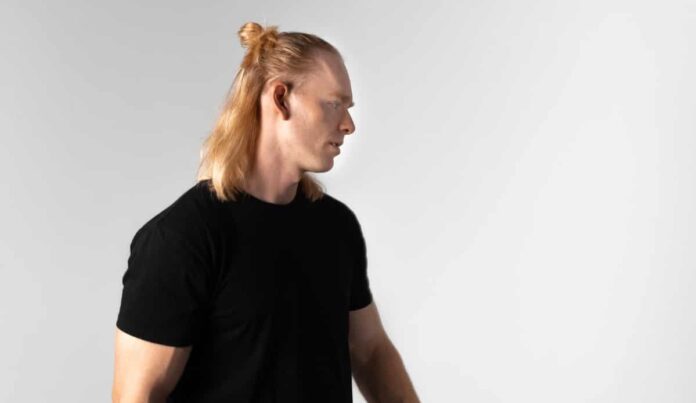 Referred as the next big thing in the global music industry, the leading Australian DJ, Will Sparks, comes with his latest release ‘Hard,’ dropping November 4th, 2022, via Hardwell’s Revealed Recordings.

The EDM maestro is bringing power back to electro-house and techno, an amalgamation of horn-infused Dutch style and house-influenced bass lines. Will is taking innovation in electronic music by storm.

Will Sparks has made a name for himself in a short span of time, emerging as an idiosyncratic talent in the music industry. His dauntless, diligent approach, amplified with fierce passion exclusively for the upbeat genre, brings the best out of him every time, surprising his fans, who always fall short in building their anticipation. With every release, the Aussie Trailblazer is setting a standard of his own.

Revealed Recordings takes Will global as he has become a frontrunner in shifting the culture to raging to this brand of modern and aggressive style of electro house. For Will, the sky is not the limit as he ascends above and beyond at the young age of 28.

At an unrivaled pace on the road to success, Will has already met the top of the dance music charts on many occasions. With a double Platinum record and a whopping 2.8M+ monthly Spotify listeners, Will is emerging as an unopposed electric music sensation.

The double Platinum producer has seen a boom post-pandemic; his ever-evolving technique catering to the frequent changing of music trends has been the distinguishing factor keeping him relevant ever since.

He has previously worked with labels such as Armada, Spinnin’, and his own, CLUBWRK. The young lad has shown no stopping and is ruling the headlines making ‘Hard,’ a blockbuster even before it is available on all music platforms for the public. The artist has over a 600million+ streams across Spotify, Apple Music, and YouTube.