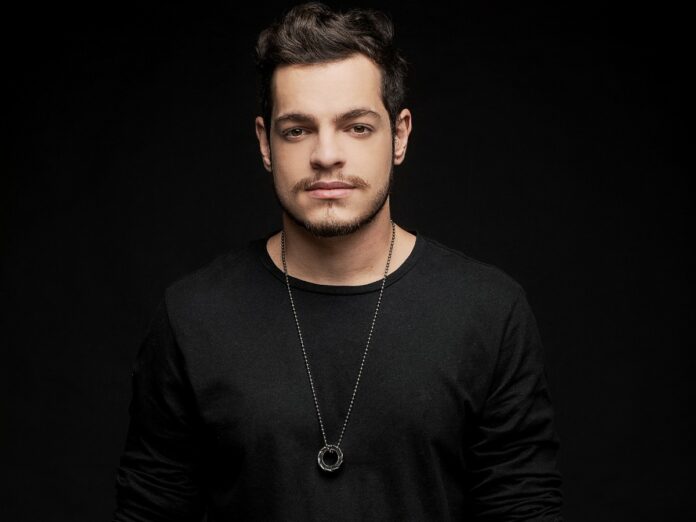 Bhaskar returns to his brother Alok’s label CONTROVERSIA with the new single “Coming Down,” teaming up with fellow Brazilian rrotik for this fresh, dynamic house tune.

Fusing elements of tech and melodic house in its deep, thrumming basslines and rhythmic synths, Bhaskar and rrotik layer in emotive and dreamy vocals. The result is a record that has plenty of energy and feels a bit sultry, perfect for playing on the dancefloor. “Coming Down” follows Bhaskar’s recent solo single “Hours and Hours” from September, while up-and-comer rrotik’s previous releases include labels such as Spinnin’ Records and Ultra Records, to name a few.

Bhaskar began his history in 2004, still at age 12, when his first project with his twin brother Alok started. It all began as a hobby, but in a short time, they were already splitting their time between the studies and the studio.

Son of renowned DJs Swarup and Ekanta, Bhaskar was inspired by his parents’ success and soon started to tour the world playing his music. Throughout his career, the Brazilian has collected a few hits to his name, including “Fuego” (145M+ Spotify streams) and “Infinity” (110M+ Spotify streams).

His talents have led him to collaborate with and remix artists, including Tomorrowland resident Yves V, Moguai, Dubdogz, Wankelmut, Lucas Estrada, the Brazilian pop star Anitta and his brother Alok. Bhaskar has some more surprises up his sleeve, and we can’t wait to see what’s next!

In two short years, rrotik has rapidly ascended through the ranks to become one of the fastest-rising acts in the electronic scene. He has become one of the pioneering figures in Brazil’s burgeoning low bass scene, which mixes funky, bass-centric styles like G-house, UK garage and house with wobbly basslines and melodic vocals. rrotik’s discography comprises original tracks and collaborations with Lliam Taylor (“Bounce Back”), Felix (“Boom, Boom, Boom”), Latroit (“Get Up Everybody!”); and remixes for Destructo (“Renegade”), Treasure Fingers (“Myne”), and Chris Lake & Anna Lunoe (“Stomper”).