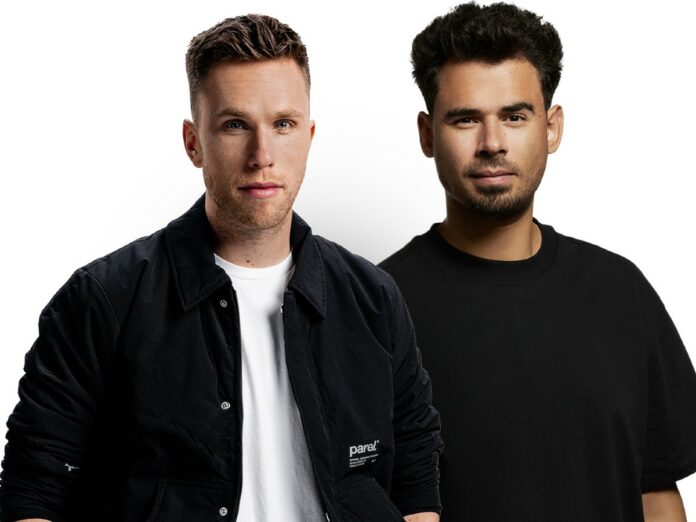 Two Dutch electronic music powerhouses join forces in the form of Nicky Romero and Afrojack’s new track “Back To Where We Started.”

The release seamlessly fuses both Romero’s and Afrojack’s styles, making for a banger of a track with elements of big room and progressive house. “Back To Where We Started” opens with energetic beats reminiscent of EDM’s heyday in the aughts, and it becomes clear that veteran fans and new ones alike will be served a dose of nostalgia.

It climbs into a breakdown that builds up heavy anticipation before a hard-hitting drop that’s simply meant for the festival or club scene. This is the very first time that Nicky Romero and Afrojack have collaborated after a long history of remixing each other’s works, such as Romero’s remixes of Afrojack’s “One More Day” and “Hero,” and Afrojack’s interpretations of Nicky’s “Okay” and “Rise.”

This time, “Back To Where We Started” was created for the opening of their “Two Is One” b2b set during ADE’s Amsterdam Music Festival, and both have played the record in several sets already around the world. We’re hoping that this will be one of many collaborations between these two.

“After many years of friendship and remix work back and forth on each other’s imprints, it was time to finally level up in the form of our first official collaboration ever. Super happy we found a way to blend both styles into one hybrid club tune.” – Nicky Romero

“Nicky and I have been friends and worked together for many years, and we had a great time finally making our first official collaboration and performing it together during our back-to-back set at AMF this year!” – Afrojack