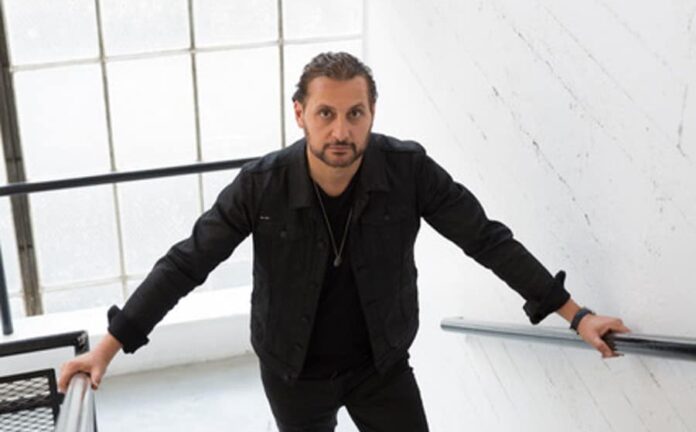 Grammy-winning DJ and producer Sharam and vocalist Bengle have delivered a brand-new ‘Transatlantic Mix’ of their acclaimed 2019 track ‘The Rain’, out 4th November.

Expertly combining the elegance of the ‘New York Mix’ with new delectable melodies and drums, the ‘Transatlantic Mix’ sees Sharam craft yet another uniquely uplifting rendition of this killer track. The pack also includes a remastered version of the in-demand ‘New York Mix’.

Speaking on the record, Sharam comments “After doing 3 distinctly different mixes influenced by 3 musical cities I’ve always loved and adored (New York, Detroit, London), we felt we needed to offer something slightly new for the new release.” He continues “Enter mix 4, aptly titled Transatlantic mix which is kind of a retake of the New York mix that went viral organically during the pandemic and it has slight elements of trance added, because it felt right – Super excited for the next chapter of this record”.

At the helm of the influential Yoshitoshi Recordings, Sharam has been at the forefront of electronic music for over two decades. The Deep Dish member has never been afraid to push boundaries and continues to reinvent his sound.

The new mix of ‘The Rain’ brings new energy to an already adored track.