David Guetta, Gorillaz, OneRepublic And More Set To Perform At The MTV EMA’s 2022 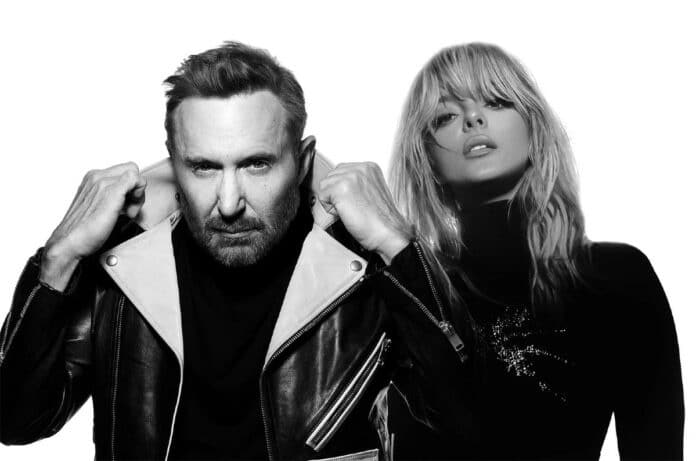 The 2022 MTV EMA’s are set to take place on November 13th at the PSD Bank Dome in Düsseldorf, Germany.

Per usual, there will be a host of multi genre performers taking to the stage on the big night. From David Guetta to Bebe Rexha and Gorillaz to One Republic and a whole host more, it will sure be hell of a night.

Among the list are also a bunch of first time EMA performers. GAYLE, Kalush, Orchestra, SPINALL, Äyanna and Nasty C will all step on the EMA stage for the first time on November 13.

The evening will be co-hosted by Rita Ora and Taika Waititi.

The 2022 MTV EMAs will broadcast live on MTV in more than 170 countries and on Pluto TV in select territories across the U.S., Latin America and Europe and Comedy Central in Germany on November 13. The show will be available on Paramount+ and Pluto TV globally from the following day, November 14.

Fans can currently vote for their favorite artists across 17 gender-neutral categories at www.mtvema.com (link – www.mtvema.com ) until Nov. 9 at 11:59pm CET.