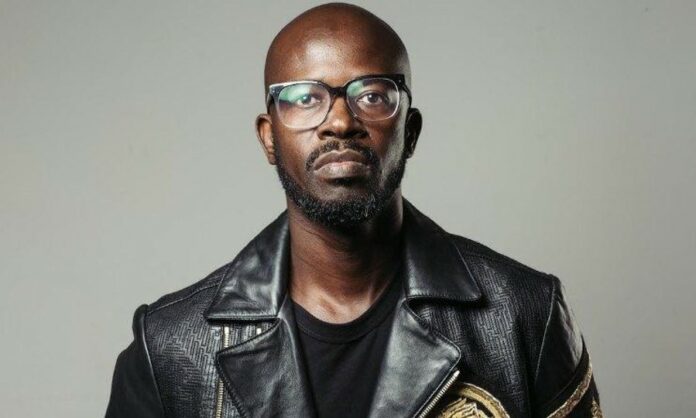 The Sunburn festival in Goa announces Black Coffee as its day two headliner!

Check out the announcement here:

DJ, record producer and songwriter Black Coffee hails from South Africa and is famous for his soulful house sets. As a musician, he has released nine studio albums and a live DVD, and his accolades include 8 SAMA awards, 4 DJ awards, 2 Metro FM awards, and a Grammy nomination. Besides performing at festivals such as Tomorrowland, he also did exclusive sets for Mixmag and Cercle.

There is no doubt that this festival has been planned for a long time, and they are giving the fans what they want. The excitement we have for dancing again is contagious with almost a month to go before the festival!

Tickets for all shows can be booked via Book My Show.