The Best Video Game Soundtracks Ever 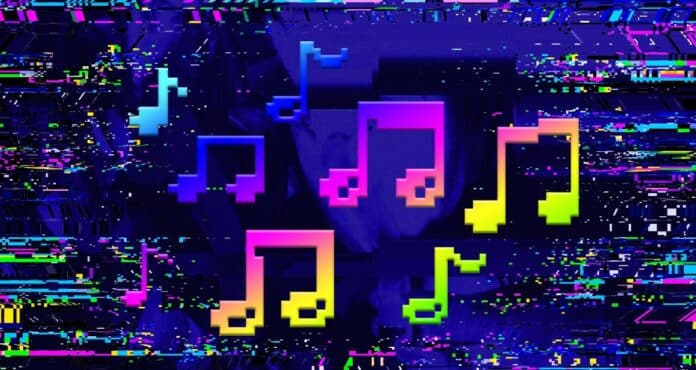 A lot of things go into video games that will contribute to any success or popularity they have.

And one of the most prominent components is the soundtrack accompanying a game. In fact, soundtracks have been that important; many of them have gone down in history. And we have some of the best of them below.

It doesn’t matter what type of game you’re dealing with, be it video games, mobile games, or even online slots, where the best ones can be played at online operators such as Gala Bingo; soundtracks are integral. And that’s been the case for many years, with the soundtrack from 1994’s Sonic The Hedgehog 3 a prime example.

Some of the iconic songs featuring on the soundtrack from this hit Sega Genesis game include Hydro City Zone Act 2 and Ice Cap Zone. And what adds to the soundtrack is the rumour that the late Michael Jackson secretly penned it.

The Streets of Rage gaming franchise is right up there with the very best, and the soundtrack included in Streets of Rage 2 is interesting. While the sound chip on board the Sega Genesis wasn’t as powerful as other consoles around, such as the latest Nintendo, Yuzo Koshiro set to work devising his own audio programming language to deliver a memorable soundtrack for this title in particular.

The end product saw Koshiro draw inspiration from techno and breakbeat fresh out of Detroit, and the soundtrack is streamable today on platforms such as Spotify.

Legend of Zelda: Breath of the Wild

One thing you can be sure of is that Zelda games all have incredibly catchy soundtracks. So, it’d be easy to include any or even all of them on this list. However, we plump for the soundtrack in Legend of Zelda: Breath of the Wild because the diversity of the tracks is on another level.

The game itself, which is playable on the Nintendo Switch, takes players on a journey, and so does the music. The wind instruments in use play delightful tunes, and then you have the pianos and horns too, which all combine to take you on another adventure. The soundtrack immerses you in the world you’re playing in, which raises the overall enjoyment level.

The Mafia franchise is another excellent offering that a lot of gamers will have enjoyed over the years. And it’s the third instalment of the series we’re turning to here. What’s clever is that the game is set in 1968, and so is the soundtrack, which helps to create that authentic experience.

There are one hundred tracks in total, with Born on the Bayou and 96 Tears a couple to listen out for when playing the game. And, because you can drive around in the open-world game that is Mafia, listening to the tracks play really makes everything more fun.