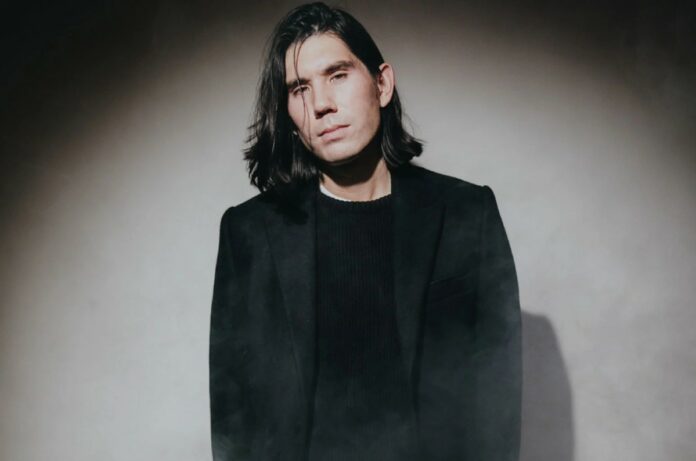 The dynamic, hook-filled LP is packed with dazzling collaborations with superstars including Kygo, Tinashe, MØ, and OneRepublic, making it a must-hear for dance-music fans everywhere.

The album kicks off with the anthemic title track featuring Calle Lehmann, a pop-tinged house record destined for countless spins in clubs across the world.

Other highlights include the Tinashe-assisted “Scandalous” — a dynamiccollaboration that showcases Gryffin’s mastery of dance anthems — and his most recent release “Forever” featuring Elley Duhé, a soaring house track brimming with ambition and optimism.

With more new songs featuring guest spots from salem ilese on “Glitch In The Simulation” and Matt Maeson on “Lose Your Love” Gryffin’s sophomore effort has made him synonymous with dance-music excellence.

With his debut album Gravity, Gryffin displayed an uncanny ability to craft emotionally nuanced electronic anthems that soar to delirious heights and immediately get lodged in your brain. Now, with ‘Alive’, he has further perfected his dazzling brand of club music, composing elaborate arrangements that are poised, urgent and addictive. The release follows recent singles “Scandalous” and “Forever.”

For those not able to make the historic show, Universal Music Group’s official Twitch channel 3point5 will be livestreaming the event in full. The stream will begin at 9PM HERE. The producer also recently performed a sold-out show at Denver’s famed Red Rocks Amphitheatre, as well as the iconic Brooklyn Mirage. Coming up, he’ll finish out this run of dates with stops in Dallas, Texas and Washington, D.C. Full list of dates below along with ticket information HERE.