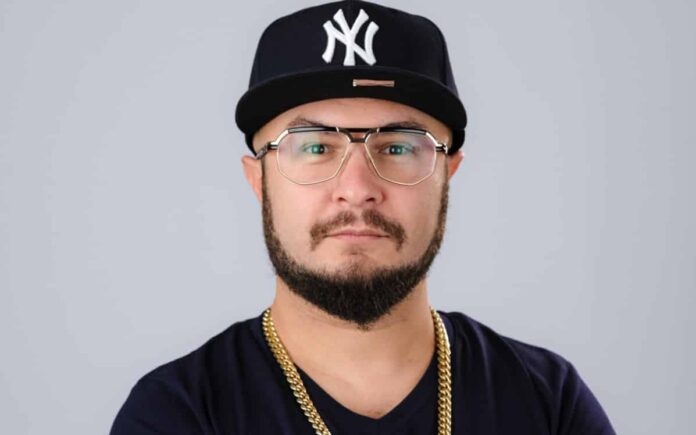 Turkish-American DJ and EDM producer Mike Oz began his musical career at the age of 18 in Alanya Turkey.

He moved to Los Angeles in 2006, and got residency at a couple of big night clubs.

In 2012 he moved to Las Vegas and he’s been performing at Light, Daylight, Marquee, and Drail’s. He’s a open format DJ.

Latetly he was inspired by Fisher, and started Tech house and base house production. He’s planing to focus on his music production and continue his DJing career at Las Vegas. And he is willing to perform at music festivals to reach a bigger crowd.