Mix Of The Week: Tobtok 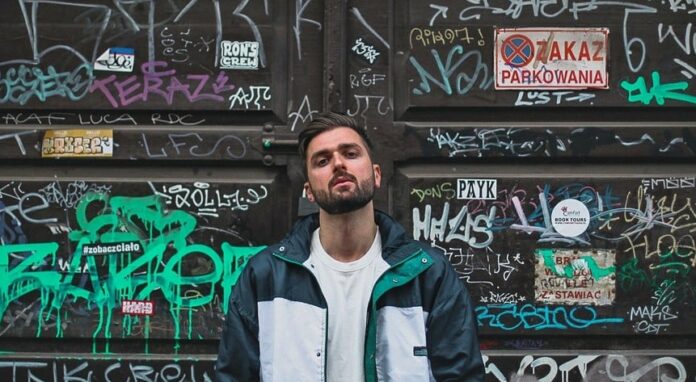 With over 400 million streams globally and consistent support across BBC Radio 1, KISS FM, Capital, and more, including spins from Mistajam, Pete Tong, Scott Mills, Charlie Hedges, and Joel Corry, Tobtok continues to prove he is a rare talent. His new single ‘New Levels’ was certified BBC Radio 1 Tune of The Week and seem certain to become his biggest hit yet.

After winning a battle with cancer early on in his career, Tobtok signed his debut single ‘Savanna’ to a highly respected French label, Kitsuné, later touring for the label across Europe. By 2015, his tropical-flavored ‘Fast Car’ ft River (Neon Records) had reached double-platinum sales and crashed into charts around the world as his profile continued to rise.

Tobtok is in high demand as a remixer and producer for other artists, working on Karen Harding’s hit ‘Picture’, and ‘Dreams’ and ‘Close Enough’ by Alex Ross.

Off the back of his success as a producer, Tobtok has showcased his DJ skills by mixing Toolroom’s ‘Miami Poolside’ compilation. His accessible style of house music has been heard in clubs and festivals around the world at Ushuaia Ibiza, The Warehouse Project, Creamfields, and Sziget, both sharing bills with Kygo, Alesso, Axwell ^ Ingrosso, Oliver Heldens, and Martin Garrix, as well as on headline tours across the USA and Asia.

Swedish DJ/Producer Tobias Karlsson aka Tobtok returns to T.H.E – Podcasts this week with an original mix, tune in!