Canadian Producer Bishu Unveils Piano-Driven House Single “We Made It” 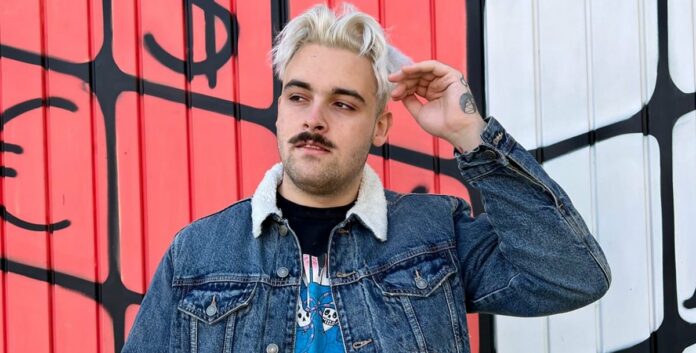 Following the release of his fan-collaborated EP ‘BXU,’ multi-genre producer Bishu returned to Monstercat today with his pop-fueled house single, “We Made It.”

With four-quarter note beats and a groovy tempo, the new record flexes Bishu’s advanced production techniques in a fresh take on his early sound. With the catchy vocals and bouncy synths, “We Made It” is set to be a club and festival anthem for the likes of all audiences.

In addition to producing music, Bishu continues to grow a close-knit bond with his devoted fanbase through his interactive Twitch streams and YouTube videos, where he’s amassed a combined following of 200,000 subscribers.

Bishu shares, “‘We Made It’ marks my first step back into house music and a ‘maturing’ of my sound (sounds pretentious lol). I think the song is different from my usual stuff and I hope everyone enjoys it.