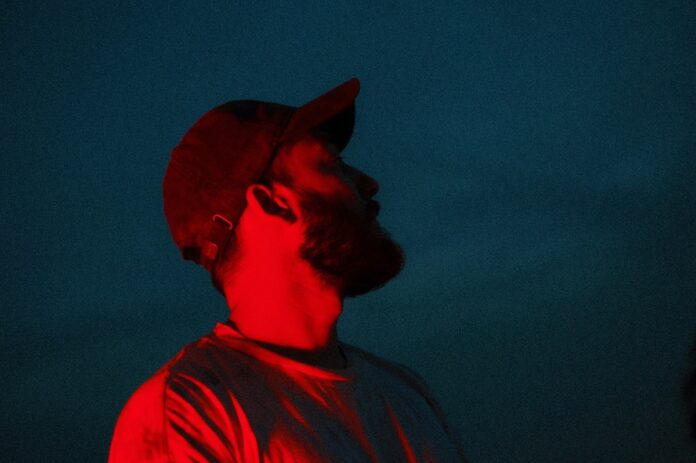 The half-Iranian, half-English Couros has released the first single ‘i don’t feel the same’ from his upcoming debut album! Fusing the elements of rock, lo-fi, glitchhop, etc., the track is a new age electronic blend.

Featuring a tape recorder opening, glitchy vocal chops, and a soft cabin mood, the track starts off with a classic feel. The silence is broken by the words ‘I don’t feel the same’, followed by heavy rock choruses with gritty drums supported by a simple g4/4 snare.

As the song moves into the third act, we are again given a second dose of the heavy drums, which changes the course of the piece and gives it a cogent ending.

The track is surely going to set the pace for the singles which follow up from here.

“i don’t feel the same” was the first song I made for this record and it’s kind of about change, about realising you’re going to have to turn around and head in the opposite direction. For me it’s a very necessary part of growing and I didn’t think about it at the time but this song also brought about a turn to my roots as a guitarist. Although guitar is my main instrument, I always weirdly struggled getting a lot of it in my own music, until now. There’s definitely a sense of me having one foot in my old sound and one foot in the new and I couldn’t think of a better song to start the record off with.”

Speaking about Couros, he always felt a bit out of place growing up. His obsession with sound design and recording on a 4 track cassette recorder developed after learning the guitar in school and then learning many instruments on his own.

After moving to London by himself at the age of 19, he became immersed in the live music scene.

While touring, he was also taken under the wing of producers who helped him develop his skill while starting his solo artist project in his spare time. In the days that followed, he posted his first song online, garnering overnight acclaim on blogs and also radio play from tastemaker Annie Mac. The EPs were highly praised by the critics and invited Couros to sign with PMR records (Disclosure, Jessie Ware).

Despite being overabundant in electronic music, his obsession with “off the grid” drums and imperfect distorted soundscapes stands out.

This is a new soulful offering from the UK of what electronic music can be, comprised of broken, organic instrumentals mixed with electronic samples.

A wide range of critics praised Couros’ debut EP, Jupiter, for its hypnotic, electro-soul sounds that pulsate across dance floors. Throughout his career, Couros has gained over 50 million streams and collaborated with artists such as Louis The Child and Godford. Ahead of releasing his debut album in 2023 Couros,

In his own words says,

“I can’t quite believe I have to let it go, the whole process felt more like an introspective therapy exercise that got me out of a lot of trauma to say the least. I’m very proud of the live element my friends and I got to record together recently. It’s been a while but I’m very happy to say I’m about to release more music than I ever have and I don’t see it stopping anytime soon”