The World Tennis League In Dubai Will See A Superstar EDM Lineup With Names Like Tiësto, deadmau5 And Armin Van Buuren 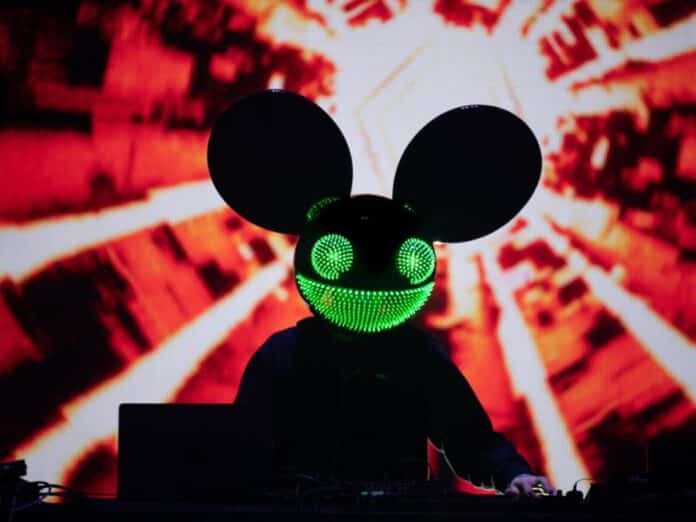 There will be more than world class tennis on offer during the World Tennis League this December in Dubai.

Set to be hosted at the Coca-Cola Arena from December 19 – 24th, 2022. The sporting extravaganza will see players like Novak Djokovic, Sania Mirza and many more among the 18 international tennis stars who will play the league.

In terms of post game entertainment during the league, the organizers have left no stone unturned with acts like Tiësto, deadmau5 and Armin Van Buuren and more performing over the span of the tournament.

There will be more than tennis on offer at the World Tennis League in December! Witness after-match concerts from Tiësto, Deadmau5, Ne-Yo & Mohamed Ramadan & Armin Van Buuren! Grab your spot at https://t.co/GmZzY4DanC #GreatestShowOnCourt pic.twitter.com/l6DPQi9oR9

Each day of thrilling games will end with a celebratory performance to cap off the nights. With Tiêsto kicking off the festivities on December 19, Wizkid will follow on December 20, Ne-Yo on December 21, deadmau5 on December 22, Arabic singer Mohamed Ramadan on December 23 and Armin Van Buuren closing things out on December 24.