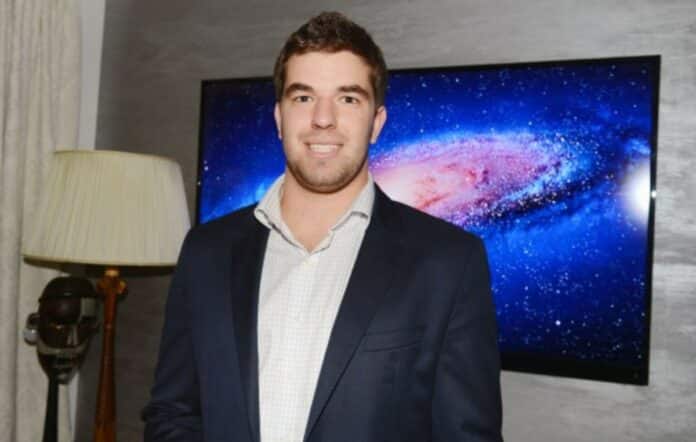 Last week, Billy McFarland, founder of the infamous Fyre Festival disaster, gave his first televised interview since he was released from prison.

The now 30 year old revealed during the interview with Good Morning America how he broke trust, made wrong calls and by the end was at the point of no return.

He spent over 4 years of his 6 year sentence and is currently out on supervised release and still owes investors, vendors and concert goers from the Fyre Festival debacle $26 Million in restitution. His earnings will continue to be garnished till it’s all paid back.

He also took the opportunity to speak about how he is now planning to take it slow, and is working on his new venture “PYRT”. Sharing how he has learnt from his mistakes of the past, he told GMA, “I went way too fast before. So I need to do everything now in a manageable way that I can actually make work. I hope I continue to change for the next 40 years. So I’m certainly not done changing yet.” Read the full interview here.

With plans to head back to the very site of his disgraced festival, McFarlands new venture heads back to the Bahamas for a supposed Treasure Hunt. In what he’s been teasing under PyrtBilly on TikTok, there will be 99 bottles with clues hidden around the world with the first one in his home city of New York. People have 48 hrs to find it and from a followup video it sounds like the couple who found and turned in first bottle, are now heading to the Bahamas to continue the hunt.

As reported by NME, PYRT, the new venture, as well as the aftermath of McFarland’s botched festival, will be the subject of an upcoming documentary titled ‘After the Fyre.’ Produced by Apple Entertainment, the documentary follows McFarland in the wake of his release from prison earlier this year, where he served four years after pleading guilty to two counts of wire fraud in 2018. After the Fyre will then chronicle McFarland’s launch of PYRT, and his attempt to pay back the $26 million (£22.7million) in restitution he was ordered to pay to various Fyre Festival investors, partners and ticket holders.