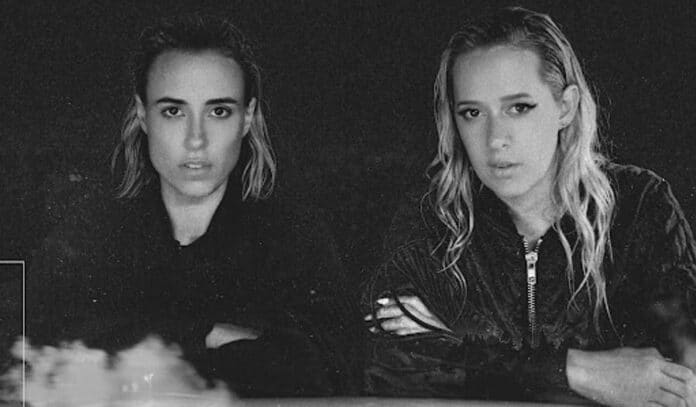 Songwriter and production duo Eli & Fur return to Anjunadeep with ‘Temptation’, the first single following the release of their debut album ‘Found In The Wild’.

Released in June 2021, ‘Found In The Wild’ has accumulated over 30 million streams across streaming platforms, received glowing reviews from Mixmag, DJ Mag, Clash Magazine, and Billboard, and support across BBC Radio 1 from Pete Tong, Danny Howard, and Sian Eleri, which culminated in an Essential Mix that the station themselves described as ‘epic and emotive; deep and devastating.

Since the release of ‘Found In The Wild’, Eli & Fur have performed at some of the most iconic venues and festivals on the planet including London’s Printworks, Brooklyn Mirage, The Gorge Amphitheatre, and Tomorrowland, on top of debuting on the acclaimed tastemaker label Cercle with a breathtaking live stream from the Italian Alps.

On ‘Temptation’, the girls showcase their deep, melancholic electronic sound and playful and catchy vocals, adding another elegant, yet catchy offering to their impressive catalog.

Eli & Fur’s ‘Temptation’ is out on Anjunadeep on November 11.