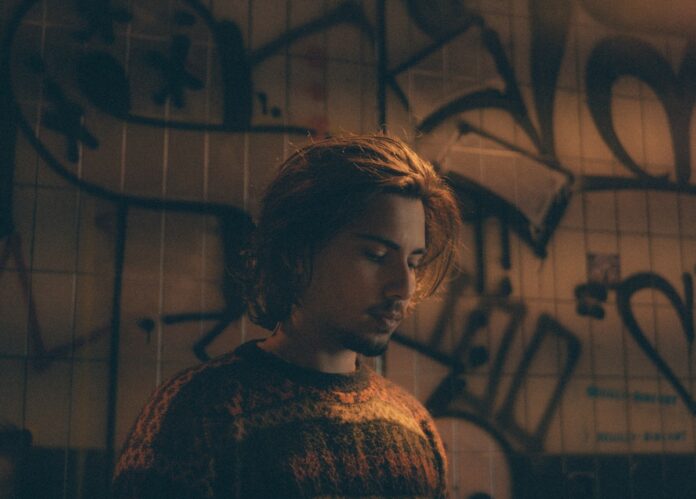 Quickly emerging as a dynamic talent within the indie electronic music scene, NASAYA has become a force to be reckoned with.

Following his latest successful single “RUMMELSBURG” and after recently supporting ODESZA on their Last Goodbye tour, “RÊVES” brings a refreshing and immersive new perspective to the dance floor scene in this musical masterpiece. Including four experimental tracks with pulsating beats and rich tones, the EP is sophisticated, yet romantic at the same time.

Across the EP, fans can expect a consistent flow of mesmerizing and immersive bursts of energy. Fit for dancefloors from the UK, Berlin, and beyond, the featured tracks include “CIEL,” “REVES,” RUMMELSBURG,” and “TES YEUX” all personalized and best described as a love letter for the rave.

“When I was living in Paris, the change of scenery drew me to start writing some solo music. It felt very liberating for me to write songs on my own. The EP is definitely ‘darker’ and more visceral than songs I’ve previously released. I’ve always wanted to release a project like this because I feel like it’s the only way for me to channel certain emotions – and I feel like this sound is a big part of what I wanted my project to sound like when I originally started it.

I don’t think it’s about anything in particular but it does reflect this state of introspection/dreaminess that I experienced when I first moved to Europe. That’s why I named it ‘REVES’ – it means ‘dreams’ in french.” – NASAYA

With every release, NASAYA simultaneously paves the way for a new and invigorating era for the genre landscape. Combining nimble breakbeats, chopped vocal samples, and complex polyrhythms, NASAYA’s work is more than music but a spectrum of art. Making a name for himself and his eccentric productions, NASAYA has the capacity to show current fans a refreshing sound sure to leave a mark on the rave industry.