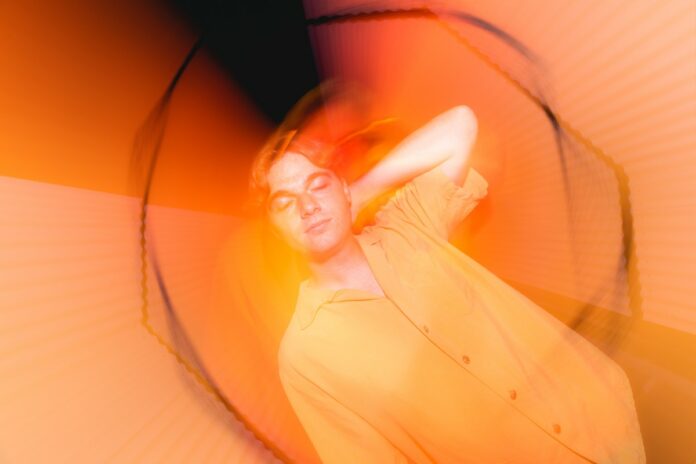 Trevor Hutchens, popularly known as veggi, has announced the release of his latest EP, ‘PRODUCE,’ dropping on all leading music platforms on November 11, 2022.

Referred to as the ‘blessing in disguise for the American music industry,’ amid the Covid-19 calamity, the TikTok star, in his biggest-ever collaboration, EP ‘PRODUCE,’ features some of the prominent names of music from different countries— The Juno Award-nominated for Contemporary R&B/Soul 2022, Canadian music sensation ‘KALLITECHNIS,’ the English singer-songwriter ‘Bipolar Sunshine,’ the Hip Hop/ Rap artist Rome Castille and an emerging American rapper, singer, songwriter, and producer ‘Pell.’

The proliferation of digital music platforms and the use of social media has resulted in unprecedented benefits for the entertainment industry. veggi is one invaluable addition, who became an overnight star in 2021 through his lo-fi house/disco track ‘LEVITATING’ which took the internet by storm as it was picked up in a viral TikTok video, kickstarting the boom cycle era of Avante-Garde music which is here to stay, the Southern Californian artist is winning hearts with his mix and match of old school and trendy dance, pop, and rap music, which resonates with the likes of Gen Zers and Millennials.

Ever since childhood, the TikTok star has been in the proximity of musical instruments, learning and exploring to his full potential. He is a multi-instrumentalist, virtuoso guitarist who can create all pitches and frequency variations with his incredible saxophone skills. 1.3M followers on TikTok, his music video snippets have a whopping 23.5M+ views in a short span of time. With the release of his new, highly anticipated project, the next big thing in the American music industry is entering a league of his own.

“The name of my project ‘PRODUCE’ serves as a double entendre. One interpretation could be in relation to the agricultural products that are associated with my artist name veggi. The other interpretation is that this project is a culmination of my current sound as a music PRODUCER.” – veggi

veggi has built a reputation for his diverse music and content repertoire. An epic music mix, graced by the likes of renowned singers, EP’ PRODUCE,’ will bring four dangerously addictive timeless tracks for the audience who will witness a groundbreaking uplift sultry of house music. Fusion with old and new, veggi has a carefully curated list of tracks that will get people from all over the music industry talking about his musical prowess and why he is here to stay.