AVAION Finds Himself In Deeper Territory With His Recent Single ‘Hope’ 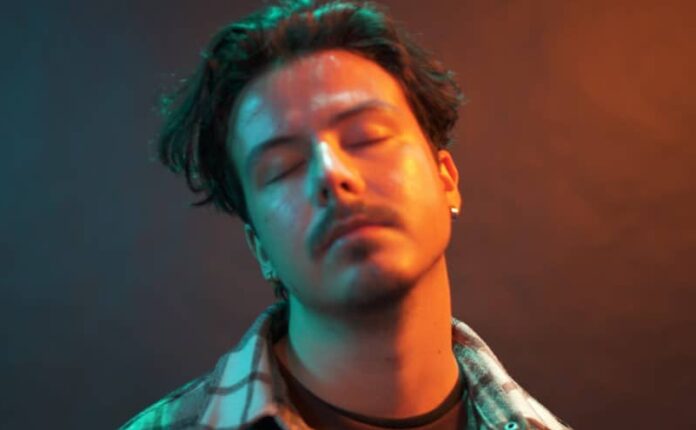 Taking what is already an emotive electro ballad embossed with AVAION’s unfiltered interpretation of the beauty and pain that binds the world around him, his latest single ‘Hope’ now plunges into darker realms as AVAION drops a new deep version.

Stripping back the sonic effects and masterfully creative production, AVAION uncovers a new vulnerability in the deep edit of ‘Hope.’

His now accentuated vocal topliner tells of the bittersweet blend of exhilaration and uncertainty that newfound love inflicts on a being with an even deeper profoundness. AVAION channels raw club energy into a steady, pulsating deep house beat and the kind of euphoric groove that consumes the mind making it feel as if time has stood still.

Since his conception as an artist, AVAION has always presented an unapologetic authenticity from his self-expressive lyrics to his carefully crafted production style. In 2019 his Sony Music debut single ‘Pieces’ became a platinum-selling hit across the globe charting in Apple Music’s Top 50 and setting the tone for how AVAION’s musical career would prevail.

Today, singer/songwriter, multi-instrumentalist, and DJ, AVAION has since celebrated 13 releases accumulating over 250 million combined streams and continues to compose music that invites listeners to either make sense of the world around them or escape it for a fleeting moment.