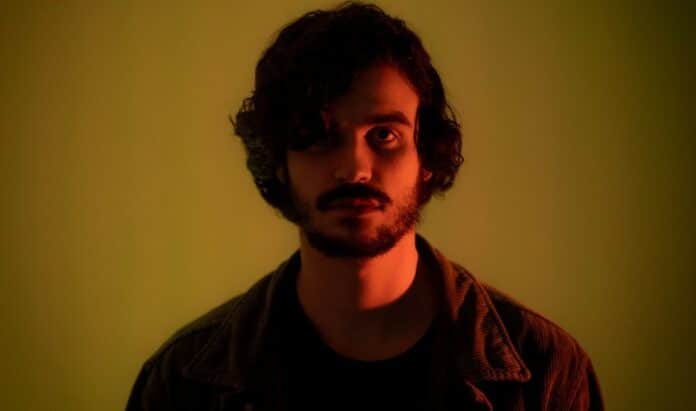 YULA adheres to his roots on the new record with ethereal tones and bittersweet lyricism, while leaning into upbeat chords and catchy rhythms that juxtapose the moody vibes on his latest releases.

Showcasing his versatility and musicianship, the single further positions YULA within the league of tastemakers such as ODESZA, RÜFÜS DU SOL, and Tourist. Fans can catch YULA opening live for Wooli at The Observatory in Orange County on November 26th, and look forward to his anticipated EP to come on the label later this month.

YULA shares, “I think it’s important to understand that everyone is dealing with their own personal battles, whatever they may be.”