DJ YO! And Goya Menor Team Up For ‘Cleopatra’ Featuring Alex Price 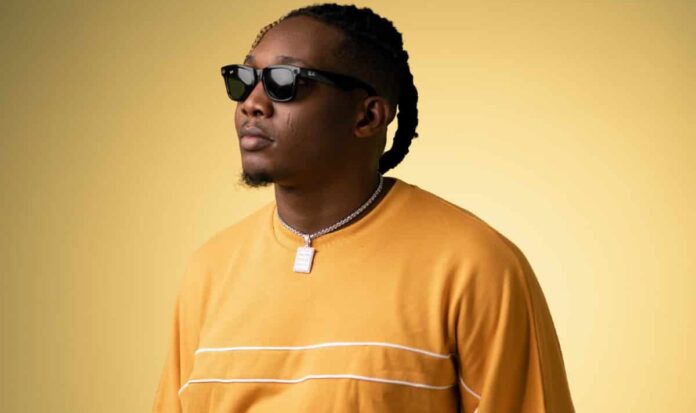 Topping off a year that has seen smash hit remixes and viral success, DJ YO! and Goya Menor team up for their first collaboration ‘Cleopatra’ (feat. Alex Price) via Spinnin’ Records.

East African hailing DJ YO! has been taking the world by storm ever since his remix of CKay’s Afrobeats banger Love Nwantiti hit the charts.

Currently sporting over 461M Spotify streams, the remix remained in the Global Top 50 for weeks upon its release and became the biggest African track in history.

With collaborations with the likes of AV and Max Wallin’, who the producer teamed up with on remix of Afrorave prodigy Rema’s single Soundgasm, and releases on labels such as KSHMR’s Dharma label and Warner Music Sweden under his belt, DJ YO! looks towards a shining future.

Meanwhile, Nigerian rapper Goya Menor saw viral success this past year with his playfully buzzing breakthrough hit You Wanna Bamba (Ameno Amapiano Remix) ft. Nektunez, which amassed over 10B views on TikTok, over 44M Spotify streams, and high-profile remix treatment from David Guetta, becoming the most Shazamed song in the world at the time of its release, whilst entering the Billboard To 10. Since then, the rapidly rising star has toured globally across Africa, Europe, America and the Middle East.

Adding to his rise, this year Goya Menor was recognized by the Peace Ambassador Agency Worldwide as an Ambassador of Peace as well as the International Music Artist of the Year and even received an honorary degree in business management from the American Management University USA.

Alongside the pair, multi-faceted musician Alex Price contributes mesmerising vocals to ‘Cleopatra’. A singer-songwriter, multi-instrumentalist, recording artist, producer, and entertainer, the musical chameleon has collected over 1M combined Spotify streams on a wide array of singles that include R&B crooner Tell Me, which received a remix treatment from genre bending DJ and producer 4Korners as well as a shoutout from DJ Danny Diggz on Billboard, who dubbed the tune a “vibey one”.