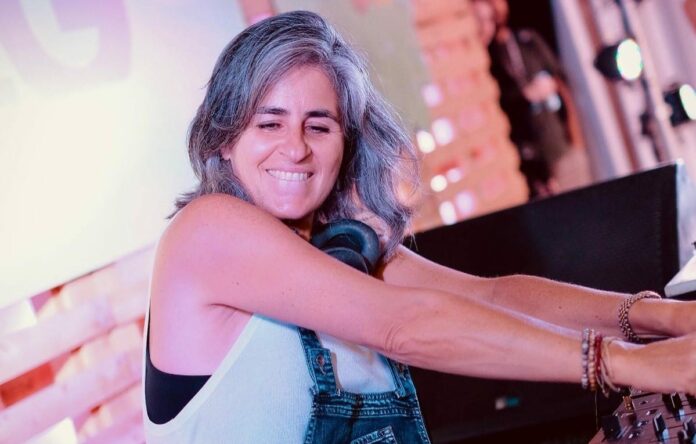 Iturnem is a classic record label started in 2003 by the legendary Misstress Barbara who has been an influential electronic music artist since the late ‘90s.

Presumably feeling inspired by the current resurgence in techno and a passion to start producing her own tracks again, Misstress Barbara has revisited Iturnem with a new EP featuring her own original productions.

“Consensuality” is a three-track release in the style she has previously featured on the likes of Carl Cox’s Intec and Christian Smith’s Tronic, amongst other influential techno record labels.

“Consensuality” is the first of the tracks and it’s a suspense building track that builds with intensity as it unfolds with the modulating tension of the lead synth.

“Deft” lifts the energy with its galloping percussion and laser focused synths that have just a hint of acid.

“Freedom” gives a dramatic ending with captivating vocals that give the track its title and rattling hi-hats that fill the groove with forward momentum that is perfect for the peak time moments on the dance floor.

DJs supporting the release range from Wehbba to Joris Voorn and it’s a triumphant return from Iturnem that has us excited to hear more from the label.

You can buy the release now from HERE