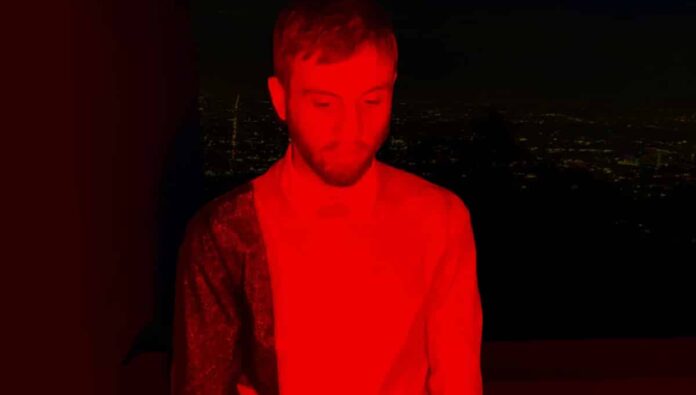 Los Angeles has been a hotbed of new techno as well as its ever-expanding scene for some time and Julien Earle is certainly succeeding in heating things up to major new levels.

In just a few recent years, his stellar production back catalogue now includes appearances on many world-renowned labels like UMEK’s 1605, Spektre’s Respekt, The YellowHeads’ Reload and Ramon Tapia’s Say What? amongst plenty of others.

His latest release begins with a feisty original and title track “Daydream” that wastes no time launching in with a rocking kick drum and spacey atmospherics to set the scene nicely.

Droning, muted synths act as a bassline and raise the tension, while before the breakdown, ripping synths are teased in to add another edge to its sound. A subtle vocal sample enhances the mood further and the superbly executed build-up creates an intense crescendo that allows it to close out in full dance floor anthem heaven.

Also included in this exciting package is a slamming, hard techno rework from Detroit-based UNFORG1VEN who lists contributions to labels such as Dolby D’s Dolma Records and Dolma Red alongside Dreizehn Schallplatten, Physical Techno and Ushuaia Music. He manages to take Daydream to a new stratosphere by combining rough, relentless, industrial power with high-energy sections.

This is a huge double track offering supported by Luigi Madonna, Pappenheimer, Hollen, Dok&Martin and more, covering not only enormous peak time weaponry, but catering for those who lean more toward a heavy and distorted sound palette for their DJ sets.

You can pick up a copy from HERE