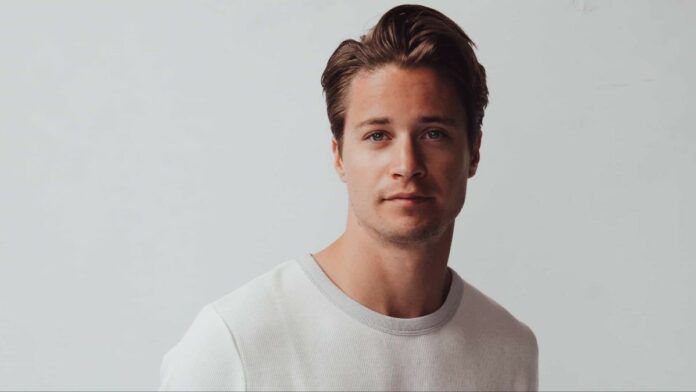 While we were aware that Kygo was working on a new album he was planning to release soon since the last few months, no date, name or further details were available until this past Friday when at midnight, out of nowhere Kygo released the entire album!

The day prior Kygo had tweeted a picture of himself laying down in the studio captioned “Finally done!! Got a surprise coming at midnight!”, but no one expected him to drop the new album in its entirety just yet. The out of the blue release includes a bunch of his recently released singles among more.

Finally done!! Got a surprise coming at midnight! 🎶 pic.twitter.com/tx7sLHuwM3

The surprise album drop includes 14 songs summing up Kygo’s fourth album titled ‘Thrill Of The Chase.’ The album includes collaborations on all but 2 of the tracks on the album and sees the burgeoning artist work with Sam Feldt, Joe Jonas, Zoe Wees, DNCE and many more.

Kygo shared the album has been in the works for over 2 years when he started working on it during the Covid-19 pandemic. Speaking about the release he said in a press release, “Thrill Of The Chase is a collection of songs I worked on over the last two years that started during COVID and ended with sessions in Los Angeles. I’ve had the chance to play or tease the unreleased music throughout the year at shows and the feedback was unbelievable. A few of the songs on Thrill Of The Chase are different from anything I’ve ever made in the past and I’m really excited for everyone to finally hear the album in its entirety.”

Speaking about his collaboration with Kygo on “Dancing Feet”, Joe Jonas told Rolling Stone, “It’s really happy. It’s that feeling of not really giving a fuck and enjoying life to the fulles. Obviously, it’s still very tricky times, but it reminds us all of being able to go out there and dance and enjoy life.”

Listen to “Thrill Of The Chase” in its entirety below!