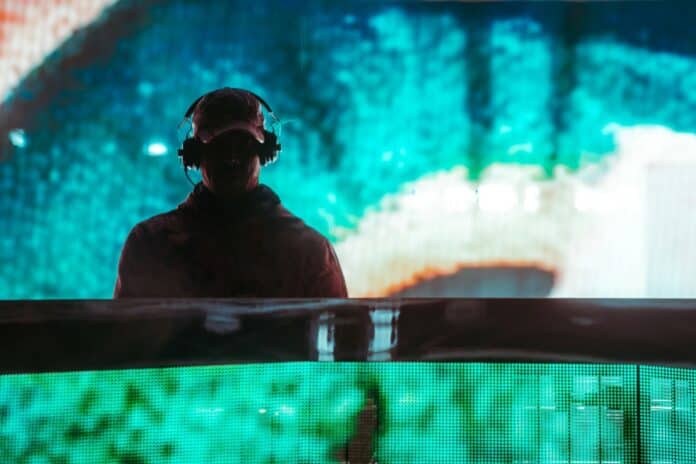 Today The Recording Academy announced the complete list of GRAMMY Nominations today for the 65th GRAMMY Awards which are set to take place on February 5, 2023.

Leading categories like Record of the Year and Album of the year see nominees like Beyoncé, Adele, Lizzo and more! The Dance and Electronic Music category saw a first time entrant with Beyoncé gaining nominations for both Best Recording and Album with names like Diplo, Rüfüs Du Sol and David Guetta among the other nominees for Best Dance/Electronic Recording and Bonobo, Diplo and ODESZA among those nominated for Best Dance/Electronic Music Album.

The 65th GRAMMY Awards which will take place at the Crypto.com Arena in Los Angeles on February 5th, 2023 will broadcast live on CBS Television Network and also stream live on-demand on Paramount+.

Find the complete list of nominees on the Official GRAMMYs site here.