Mix Of The Week: Maxim Lany 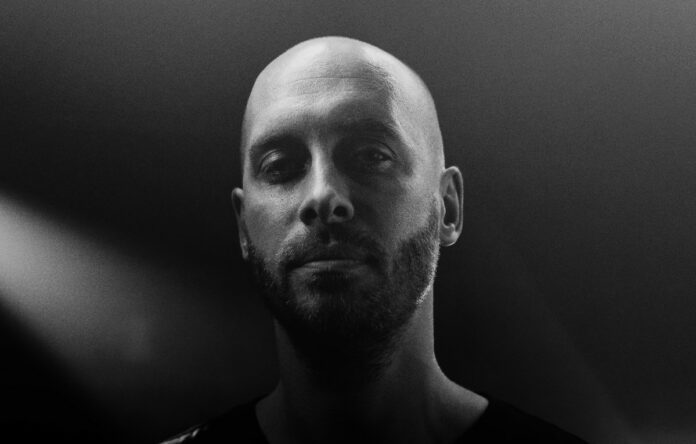 His name has become synonymous with these bold soundscapes, used in his epic DJ sets to take his audiences on a unique musical journey. The Gent-born artist has honed his sound for over a decade, becoming one of the leading figures on the Belgian electronic music scene.

In 2019, Armada Music released Lany’s ‘Renaissance’. This pioneering track catapulted him to international fame, quickly becoming one of the year’s biggest hits, and capturing the imagination of audiences on every continent. ‘Renaissance’ received widespread acclaim in publications such as Mixmag. Championed by leading DJs including Solomun, Kölsch, Tale Of Us, and David Guetta, ‘Renaissance’ has accumulated more than 3.2 million streams.

The success of ‘Renaissance’ was quickly followed up with singles ‘People Of The Night’, ‘Coming’ and ‘Closer’. All three tracks quickly became fan favorites, and lead to him composing his debut album, Closer You’re Not Alone.

In 2022, international support from Tale Of Us, Rufus Du Sol, and Magit Cocoon has continued to push his sound and reputation even higher, with countless people ID-ing his tracks. ‘Trippin’, with Sylvain Armand, (featuring Davina Malek) hit No.1 on Traxsource. The wonderfully melodic ‘Against All Odds’ was featured on the Dirtybird Campout 2022 compilation.

Maxim Lany has played at many of the largest and most respected venues and parties across the world, including the Tomorrowland Main Stage, Extrema Outdoor, WeCanDance, Kompass, Dreamfields Mexico, and Sommer Klein. He has also recorded memorable live streams from the tarmac of the Brussels Airport and the historic Tower in Ghent.

Lany’s tech expertise has made him a regular fixture at Armada University at ADE and Tomorrowland Academy, where he mentors those starting out in the music industry. He is a regular guest on radio stations, such as Studio Brussel. Currently, he has several key projects underway, including his exciting brand-new concept CLOSER and a Kompass residency.

With remixes and collabs for Magit Cocoon and Pretty Pink amongst other big names, the sky is the limit for Maxim Lany in 2023 which is set to be his best year yet.

Maxim Lany takes over the 184th edition of T.H.E – Podcasts with an all-original mix, tune in!