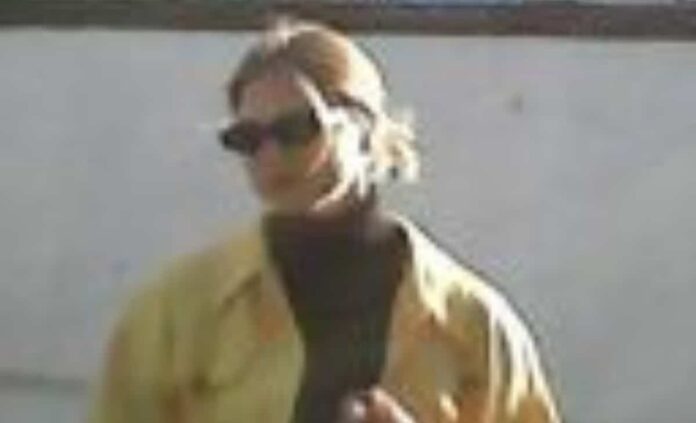 Might Delete Later is on a mission to humanise dance music with her unique concept to create tracks from fans’ voicemails.

‘I’ve Been There’ is the third single from the innovative project launched earlier this year.

“’I’ve Been There’ is a story that began with a voicemail a loved one sent me in February. It was a voicemail of distress. Her name is Holly. Not only is she an independent musician like me, but she tours the world as a backing vocalist for a major British artist.

We had exchanged our thoughts and frustrations about the world we live in. The closures, wars and other crappy things. And sometimes it’s just too much. You start hyperventilating and you don’t know what to do. You go to the bathroom and start crying.

We’ve all experienced that. And this song is a message to everybody out there, “You’re not alone, we’ve all been there” and that’s exactly why I had to make a song out of this voicemail.” – Might Delete Later

On ‘I’ve Been There’, Might Delete Later sensitively navigates the raw emotion of her subject’s voicemail, whilst deftly layering in percussive elements, rolling drums and uplifting effects that create a hopeful and stirring electronic production.

With previous releases on DEFECTED, Spinnin’ and Soave, Might Delete Later draws inspiration from artists such as Fred Again… and Elderbrook, to make dance music about the feelings and everyday experiences that makes us human.

Earlier this summer, the enigmatic producer released the phone number to the MDL telephone, offering fans a chance to leave a voicemail, with free reign to talk about whatever they felt, On 28thOctober, MDL was invited to cool off for MODERAT at AFAS Live in Amsterdam.

Featuring live vocals, live modular synthesisers and a custom, live light show created on the spot by the artist, the show drew such a large crowd that extra time was requested by the AFAS live team, an unbelievable result for any artist, let alone one only on their second gig. With a phenomenal year under her belt, 2023 is already shaping up to be another defining one for Might Delete Later as she prepares to release her debut EP early in the new year.