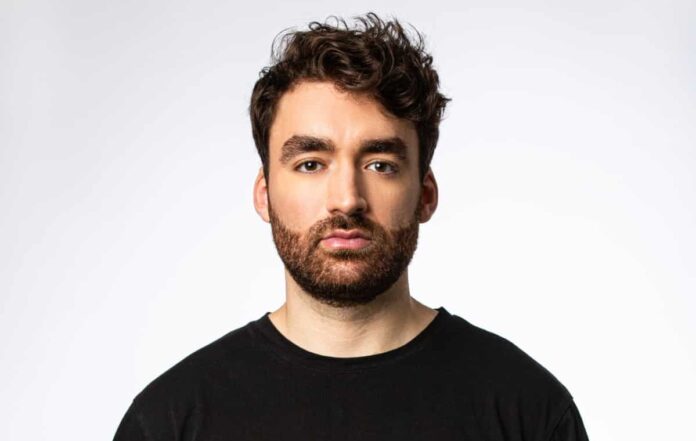 Moody, visceral, and downright ferocious, the new release checks all of the boxes for an 11th hour track of the year contender, blending futuristic melodies with a dangerously searing bassline. Primed for everything from the world’s biggest festival mainstages to the deepest, darkest underground clubs, the new single from HI-LO and Layton Giordani lands on the iconic Drumcode Records on November 18th.

It’s been 7 years since Oliver Heldens launched his HI-LO alias, but recent times have seen the underground moniker truly come into its own. From the impressive release schedule spread across a who’s who of tastemaking techno labels, including but not limited to Reinier Zonneveld’s Filth on Acid and of course Drumcode Records to massive remixes for Nina Kraviz “Skyscrapers” and the daunting “Restore My Soul (Remix)” for Adam Beyer and DJ Rush, HI-LO has been putting in the work necessary to climb the ranks of the prestigious modern techno scene.

Embarking down the “Rabbit Hole” with HI-LO is none other than Layton Giordani, who has equally staked his claim as one of the most head turning producers in the game today. A producer who can simply do no wrong, Layton Giordani found his bread and butter with hard-hitting beats and unrelenting synthwork, making him the perfect dance partner on the pairs new single.

With early support from across the dance spectrum, including spins from Tale of Us, Kevin de Vries, and Adam Beyer, “Rabbit Hole” is quickly positioning itself as the premiere tour de force techno treat to close the year.

HI-LO and Layton Giordani’s new release “Rabbit Hole” will be out on November 18th, as the first track on the Drumcode A-Sides Compliation.