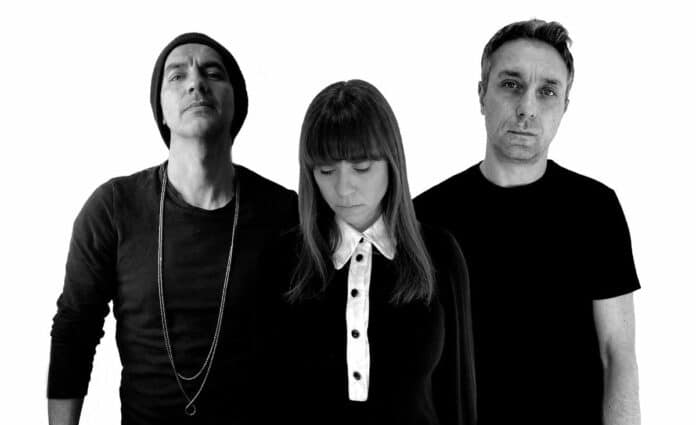 Part 1 is a dancefloor focused, ‘80s / ‘90s influenced half, whilst Part 2 presents more of a soundscape, ambient album to highlights both sides to Tokyo Fan Club’s sound.

Tokyo Fan Club said: “We Live Electric started as an idea, a concept for outpouring all our favourite electronic music influences into one cohesive sound which grew into something that consumed us through lockdown. It’s emotive, it’s delicate, it’s unique and our most honest mature work to date. An amalgamation of three people’s visions perfectly rounded into a soundtrack for our time.”

John Digweed said: “Amazing album from Tokyo Fan Club which the guys have worked really hard on over the past two years, resulting in a futuristic album with a hint of nostalgic sounds that just works so well. The addition of the more electronic based reprises just adds an extra dimension to the album that will be a wonderful soundscape to those blissed out nights and days.”