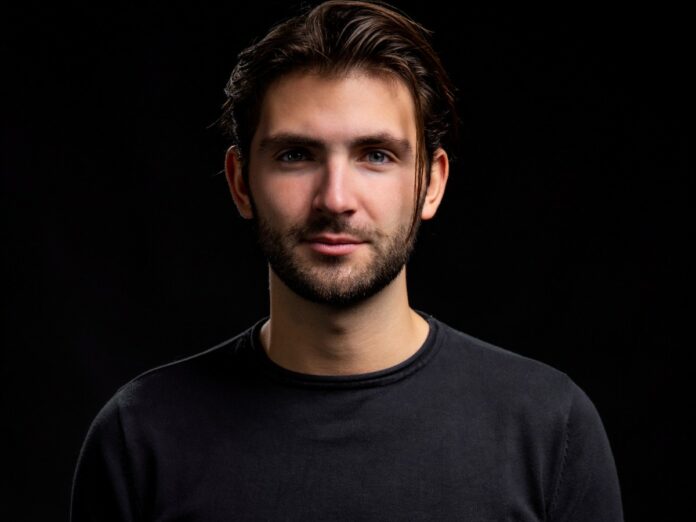 Lukas Vane returns to Nicky Romero’s Protocol Recordings with the new record “All On Me,” featuring Jex, which makes his third single release on the label.

It’s a bold fusion of tech and deep house, opening with sultry vocals that serve as the topline for a bouncy beat. Vane kicks things up a notch on the drop with the addition of percussive synths and groovy melodies, making for a dancefloor-friendly gem that feels right at home in the club or at the festival stage.

“All On Me” follows his previous releases “Falling” and “Push it” with FAULHABER; Lukas Vane also previously worked with Tujamo on “Drop It,” which has amassed over 44M streams on Spotify.

Lukas Vane has always had a passion for music. It all started with music and theater lessons; at the age of 15, he laid his hands on a Pioneer midi-controller and played for days in his bedroom. A year later, he was playing at clubs throughout the country and started doing shows in Spain, Belgium, Greece, and the United States.

Thus far, his music has been supported by artists such as Tiesto, David Guetta, Nicky Romero, Afrojack, Showtek, and Hardwell. In the past he participated in a Dutch TV show, “House of Talent,” which was designed to showcase rising talent and help them grow.

The audience fell in love with Vane’s personality and day-to-day life, creating an enormous fanbase for the young artist within the Netherlands. Vane is surely bound for big things for the rest of this year, so stay tuned for more new tracks coming soon.