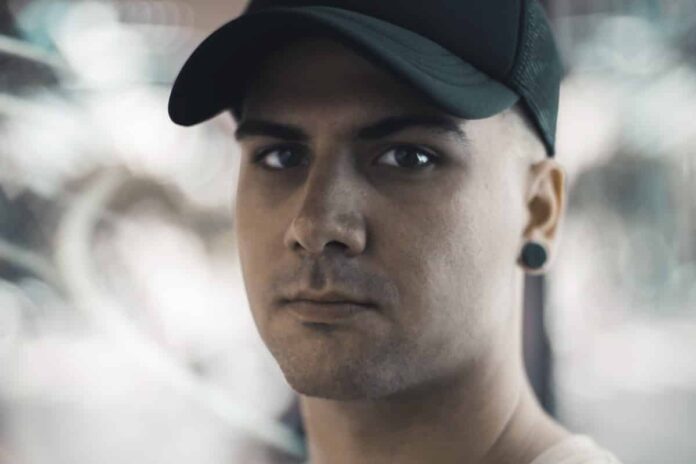 ELAC is breaking the circuit with his latest single “Forge,” a bolt of electro house that is sending electricity across the ninth season of releases for NIGHTMODE.

Fledgling producer ELAC may not have the right name recognition yet, but the sound that he is pushing is guaranteed to get him there in no time. The Australian native is dedicating his entire existence to bringing some of the classics back. He has a burning passion for late aughts electro house, and he is hellbent on getting the new generation of festival goers to jump onboard with him.

The project couldn’t have gotten off a better foot, having debuted last year on the deadmau5’s legendary mau5trap imprint with his maiden single “Blare,” featured on the label’s 19-track ‘Electromag’ compilation album alongside a litany of boundary-pushing producers including No Mana, Eddie, James Egbert, and the mighty Wolfgang Gartner.

His mission stays top of mind on his debut appearance with NIGHTMODE. “Forge” is imbued with a retro characteristic that feels oddly familiar while still managing to bring something new to the table.

A seemingly ceaseless crunchy bassline serves as the anchor point of the whole affair, tethering the piece to a foundation of nostalgia while different elements are added and subtracted to keep interest from waning.

Squelchy low-end, squawking talk box synths, fluttering synth fills, robotic vox shots, and euphoric arpeggiations come into play, each getting their own time to space throughout the mix. The rumors are true: Electro is rearing its galvanizing head back around, and ELAC is here to make sure the resurgence is in the best hands possible.

“‘Forge’ brings one of the naughtiest baselines ELAC has created with a catchy vocal line and nostalgic chord elements. Simplicity and repurposing are key in the development of this track, with applying a multitude of resampling and reprocessing to create the unique grit ‘Forge’ expresses. A definite face-cruncher this tune is!”–ELAC