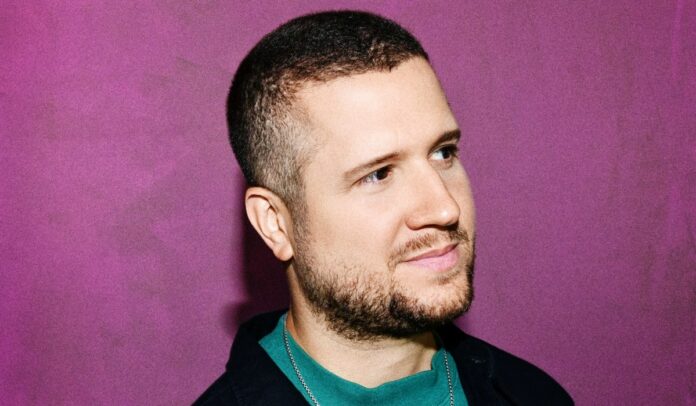 House music mainstay CID is jumping back into the frame with his latest offering “Hold Me Close,” a dizzying and delicate creation serving as his sophomore single on Insomniac Records.

Synchronizing with the onset of the most recent summer season, New York City native CID came crashing down with his debut appearance on the Insomniac imprint. Energetic and exceedingly catchy, “La La La” took its place as a rousing tech house heater whose ear-gnawing hook and slinky rhythm became a staple in his sets at some of the most renowned festivals and clubs in the world.

As the dust is finally starting to settle around the certified showstopper, the seasoned stalwart is swinging back around with another surefire offering for the label.

“Hold Me Close” is a much more sensual affair than its predecessor, eschewing the pulse-pounding energy for an amorous mood that effectively tickles the carnal part of the brain.

Lush and soft around the edges, the track’s infectious vocal hook lingers around a deep, moody groove fueled by pulsating low-end, shuffling drums, swelling pads, ricocheting vox effects, and a gratifying scratchy synth lead that refuses to let go once the track’s warm, affectionate embrace is locked into position.

CID doesn’t know how to turn off. The Grammy-winning producer has maintained a ceaseless output of chart-topping tracks that positioned him to lay claim as one of the highest grossing artists on Beatport.

His ambitious work ethic has made him untouchable in the studio, leaving his mark on a slew of party-starting tunes, including “Where I Want 2 Be,” “How We Do” with Joshwa, and his perpetually bouncy “Jumpin’” collab alongside Westend.

The Night Service label-head is just as driven on the touring side. He’s riding on the high of a demanding run of headlining shows across North America, including stops at EDC Las Vegas, Day Trip, Nocturnal Wonderland, and the Insomniac Records showcase during Miami Music Week. He’s currently at the halfway point of his Winter and Fall schedule, with upcoming dates at Soundcheck in D.C next week, and Exchange LA in mid-December.

“Hold Me Close” is a nice change of pace from the party-pleasing machine that is CID. It’s the type of house record that is effective both on the dancefloor as it is in the comfort of one’s own home, giving it the legs (and arms) to really go the distance.

CID’s new single “Hold Me Close” is available on all platforms via Insomniac Records.